After the release of Suicide Squad fans decided to do what they do best and romanticize an inherently abusive relationship with JokerxHarley. Despite the source material’s transparency in the relationship being abusive, people still fell in love with the relationship and supported it. I’m not going to just repeat what other people have already said with less authority and knowledge. Instead I’m going to provide a list of five comic book relationships that you should be hyping up instead.

(In no particular order.)

After meeting during a mission to rescue their mutual friend, Colleen Wing. Soon after they became romantically involved. This relationship is pretty much over in the current Marvel timeline, but it was recently revived in an alternate timeline short story, Secret Wars: Secret Love. Interestingly though, the reason this relationship is on the list isn’t because of their time as a couple, but because of their time apart. In recent issues it has been hinted at that Danny and Misty still have feelings for each other, causing fans to return to shipping in full force. Unlike the others on this list, Billy and Teddy were introduced as a couple, in Young Avengers #1, and have operated as one ever since. Thankfully these characters weren’t held back by their sexuality and were able to get full characterizations. In fact, a good portion of the Young Avengers arcs were about their backstories, and the entirety of the Young Avengers Vol. 2 revolved around each of their individual characters. Billy is fated to be the ultimate sorcerer supreme and is the son of Wanda Maximoff the Scarlet Witch. Teddy on the other hand is the son of Captain Marvel and a Skrull princess, making him a Kree/Skrull/Human hybrid. Together they are two of the most important people in the Marvel Universe. Ultimate power couple. 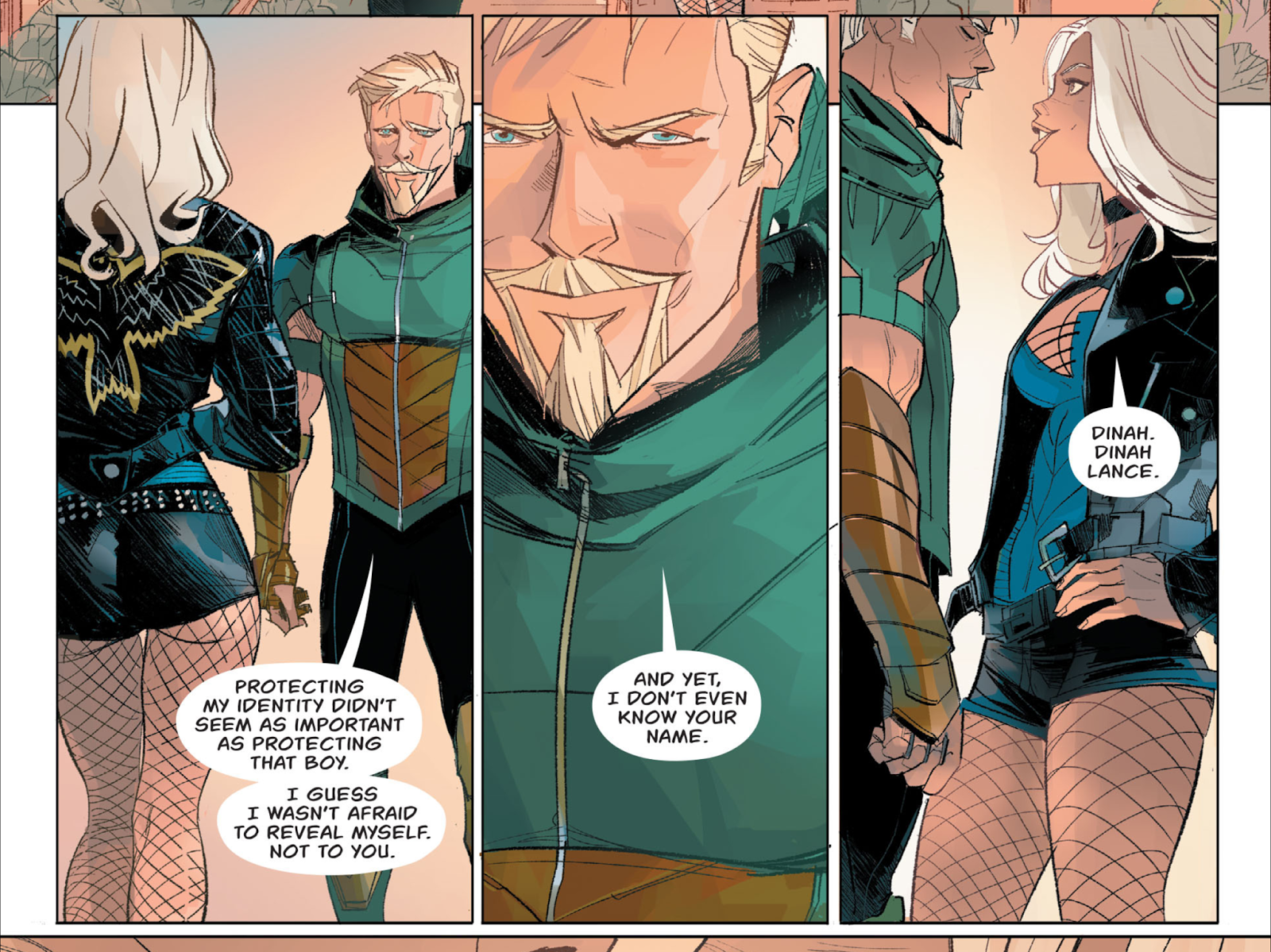 This is arguably the best and most loving relationship in comic book history. Fans of the CW’s Arrow wouldn’t know it, but Dinah “Laurel” Lance and Oliver Queen are nothing less than soul-mates, as proved in DC Rebirth. After time spent together on the Justice League, they became romantically involved and were regularly featured in each other’s individual series. After DC’s New 52 reboot, however, Ollie and Dinah had never met. Fans were outraged, causing their relationship to be brought back in DC Rebirth, in full force. This relationship is full of love and support, with the characters constantly reinforcing each other’s confidence and strength. They would die for each other and in some stories, they actually have.

We got a hint of this in Marvel’s Jessica Jones on Netflix earlier this year, but there’s much more to this relationship than a few hookups. After meeting while fighting the Owl, Jessica and Luke developed a long lasting friendship and had hooked up several times. After Luke got her pregnant, they started a committed relationship, and eventually got married. Currently Jess and Luke live together with their daughter “Danielle” (named after Luke’s best friend, Danny Rand) and are one of the longest standing couples in the Marvel Universe. This relationship is real, loving, and they don’t shy away from the intricacies of an interracial marriage.

This relationship is one of the most important and popular ones in recent comic book history. After years of Harley being tied down by the Joker and his abuse, Harley was free to be in an open relationship with Ivy. The New 52 has rejuvenated both of these characters, making them more important and visible in the DC Universe. Two B-List villains moving on up to be fan-favorites and book sellers, that’s quite the comeback story. These two are the faces of female comic characters, and do so with a wonderfully free, loving, and supportive relationship.

“You’re So Exotic”: A Brief History of Racial Fetishization

Tyra Banks: Representing for Women in the Business World