Everyone knows that representation in the media and television is important, yet lacking for black people, especially black women. If you’re a young black woman and flipping through channels trying to find someone to relate to or you want to see parts of your life on screen, then I’ve got good news for you. Here’s a list of five throwback television shows with characters you are bound to see yourself in. Enjoy! 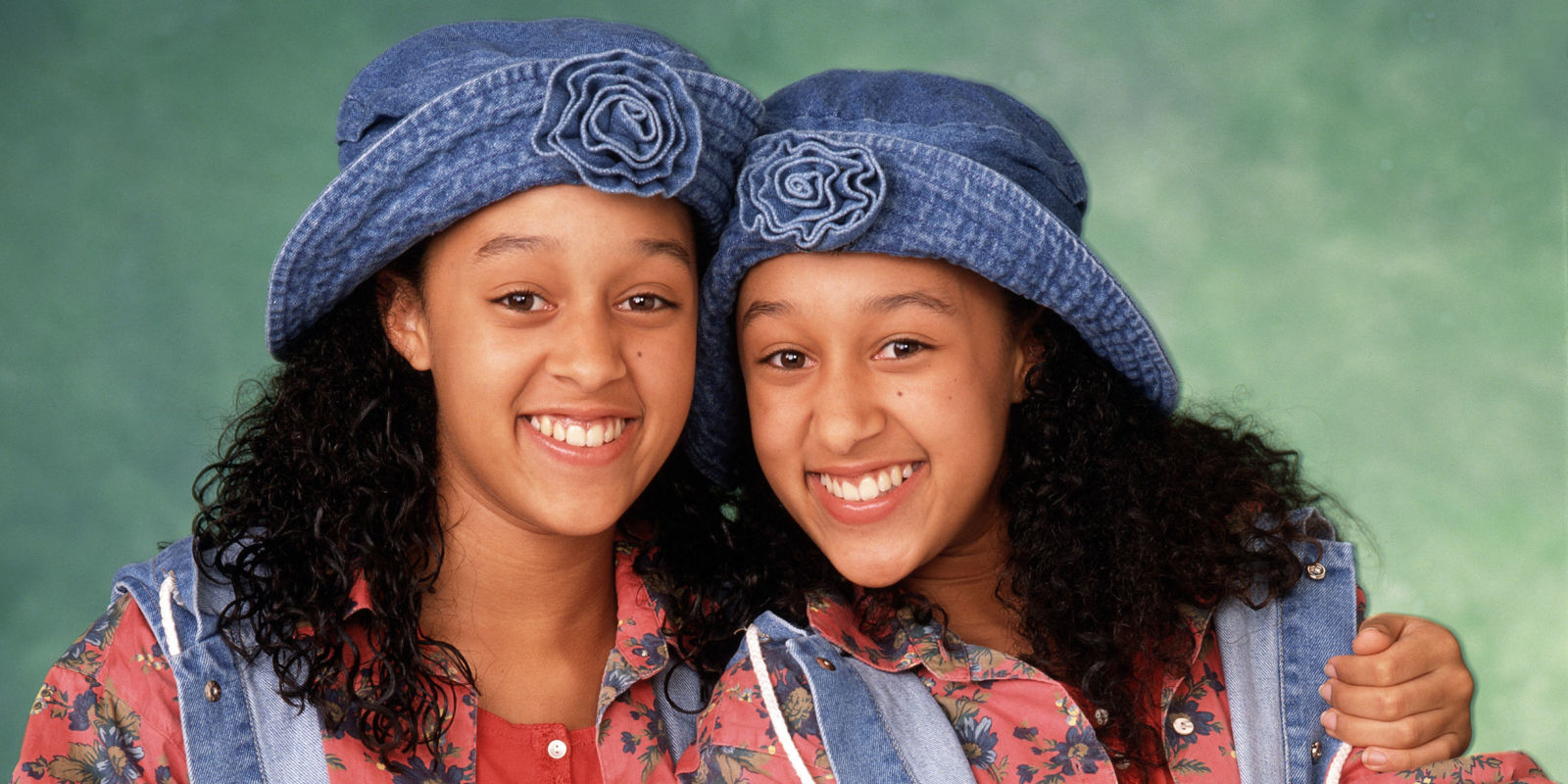 Sister Sister will always be a classic in my eyes. We all grew up with Tia and Tamera beginning from when they were awkward pre-teens with big curly hair and matching outfits all the way to when they were sophisticated young adults in college. This show is the ultimate portrait of sisterhood and shows black girls sticking together. Tia and Tamera went through all of the things we went through as teenagers whether it involved school, boys, hair, or friends. Through it all, Tia and Tamera became best friends and embraced one another even though they only met each other after 14 years of life as only children. Tia and Tamera are excellent role models for any and every black girl.

The Proud Family is special for a young black girl for many reasons. Penny Proud and her family members are unapologetically black in this classic cartoon; they are as proud as their surname suggests. Penny is just a teenage black girl dealing with an overprotective father, a stern yet understanding mother, a grandparent who’s always on her side, younger siblings who need to be babysat during the worst possible times, and a solid group of friends that always has her back. Some of us can relate to just about everything in Penny Proud’s life, but all of us can relate to something. Penny is a positive and accurate representation of a lot of black girls and it made me excited to see an entertaining portrayal of my life on television; it made me feel important. Living Single is a show I’ve only recently started to watch because it deals with black women in their mid to late 20s. Now, I can watch it for hours and relate to a majority of the issues it deals with. My favorite part of the show is the fact that it paints a realistic picture of life right after college. Queen Latifah’s character, Khadijah, began her own independent magazine called Flavor; her cousin Synclaire works as a receptionist at Flavor while also looking for work as an actress; Khadijah’s best friend Maxine is a new and determined lawyer; and Khadijah’s friend/roommate Regina is still trying to find her place in the world. All four women are positive role models for young black women who are coming of age. Moesha Mitchell has the life every black girl wants. She is cool, smart, has a hilarious group of friends, and what seems like a new boyfriend every episode. She lives in a middle class home in South Central Los Angeles with her father, stepmother, and little brother. What makes her life so relatable to a young black girl is her struggles with her protective father who is afraid to let her grow up; her dad wouldn’t even let her date until she was 16 years old. Also, even if you don’t have a younger sibling, you can feel Moesha’s pain when it comes to her nosey little brother; privacy is key in a young black girl’s life. Finally, a lot of us have to deal with step parents, and this show depicts a realistic relationship between Moesha and her stepmother. This is a great show for us black girls because Moesha Mitchell is the confident girl we all strive to be in high school, and life after.

Girlfriends is another show that I never gave a chance until I was older. The target audience is ages 18-34 and when I started watching it at 18, I fell in love. This is what I imagined my life to look like by the time I turned 30. Girlfriends follows four friends in their early 30s living in Los Angeles, most of them having steady careers. The main character, Joan, is a very successful lawyer, her friend Maya works as an assistant at Joan’s law firm, Joan’s best friend Toni is a real estate agent, and their friend Lynn is working on attaining as many post-graduate degrees as possible. Maya is the only one in the group who is married and the rest of them are balancing friendship, love, and life all while being carefree black women and having fun in their youth.

TV is Going Back to Black

Is College an Option for Millennials?

Jasmine Hardy is a 19 year old college student and aspiring writer living in Washington, DC. She hopes to travel the world and use the power of words to positively impact people everywhere. Contact her through email: jasminehardy1997@gmail.com and follow her on instagram: janh__