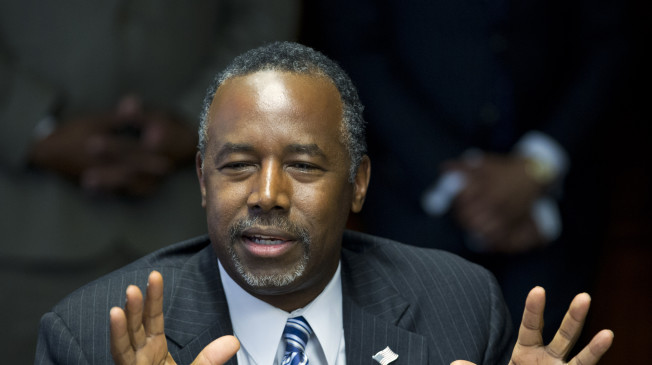 Former Republican presidential candidate Ben Carson went on MSNBC two days ago and voiced his opinions regarding the recent allegations of sexual assault against current Republican nominee Donald Trump. Carson was asked if he believed that the various women who have made these allegations are being truthful. His response? “It doesn’t matter.”

Carson believes that it “doesn’t matter if they’re lying or not,” and that the subject is unnecessary digression from more pressing issues. This rhetoric seems to be popular amongst those coming to the defense of Trump, with many asserting that the sexual assault discussion is distracting from the “real issues” — as though sexual assault is not a real issue.

Reporter Katty Kay said to Carson, “The real reason that women who have been sexually abused don’t come forward to talk about their stories is precisely this — that all too often they are accused of being liars.” Carson responded that this statement was nothing more than Kay’s “characterization” to try to “make him the bad guy” (despite the fact that research shows the majority of sexual assault survivors do not report their assaults for reasons including fear of reprisal, fear or insufficient evidence, etc.), and then went on to ask that her microphone be shut off.

Carson also expressed that the media abuses its power by “choosing a side,” and that Judeo-Christian values should be put on hold until after the election: “I would love us to bring back our Judeo-Christian values and begin to teach those things and emphasize them at a time other than a political election. Let’s do that. But right now, the train is going off the cliff.”

It seems that America is divided on whether or not sexual assault is an important topic and more than “the train going off the cliff.” With the election less than 25 days away, the chaos is not likely to die down anytime soon.

In this article:ben carson, Donald Trump, election 2016
Up Next: 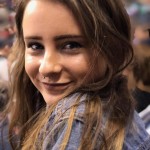