Disney is not exactly known for creating progressive media. In fact, I could go on and on about racism, sexism, ableism, heteronormativity, and more in Disney movies. However, there have been some strong female figures represented, especially in recent years. Here are nine of them who don’t get enough credit (in no particular order):

Meg is my personal favorite Disney character of all time. Her famous line, “I’m a damsel, I’m in distress, I can handle this. Have a nice day,” shows a confidence and independence that few young Disney women have. She was kind of a jerk for betraying Hercules by working with Hades, but she is a strong woman who redeemed herself by the end of the movie. Esmeralda from Hunchback of Notre Dame

Esmeralda is a Romani who befriends a disabled man who is shunned by the rest of society. Despite belonging to one of the most disempowered groups in her society and nearly being burned at the stake, she makes a point to help out those who are worse off. In her famous song “God Help the Outcasts,” she establishes herself as an ally to the poor and other disadvantaged groups.

This one may be surprising. It’s true that Anna is very naïve and flings herself at a guy she barely knows at the beginning of the movie. However, she also risks her life to save her sister at the end. She is also very forgiving toward her estranged sister, despite how much Elsa hurts her throughout the movie. 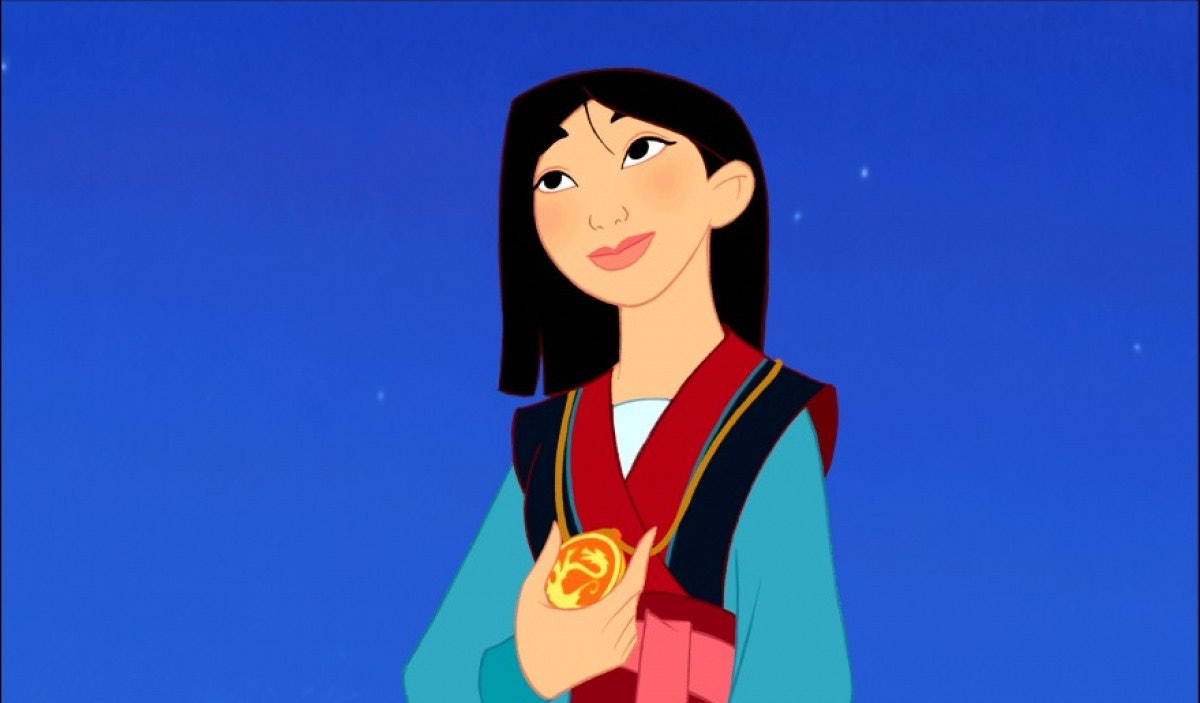 This one is kind of a given. How much more feminist can it get than a young girl who joins an all-male military in order to save her aging father? In the beginning of the movie, she rejects the standards of femininity that are forced on her by her family. Later, she proves herself to be just as good as the guys in combat and perseveres throughout the sexist microaggressions she faces while “passing” as male. 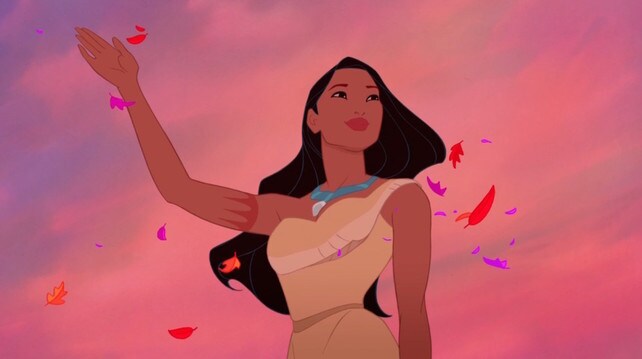 While the movie itself is incredibly problematic and historically flawed, the Pocahontas that is represented is still feminist. She shows independence by rejecting the guy her dad picked out for her to marry and then by befriending the white settlers (I know, problematic). Still, she ultimately stands up for someone of a different group and prevents significant violence. Merida is a true feminist. She goes completely against her parents’ wishes and perfects her own art rather than finding a man to marry. Her skill with the bow and arrow is very impressive (and not just for a girl!). 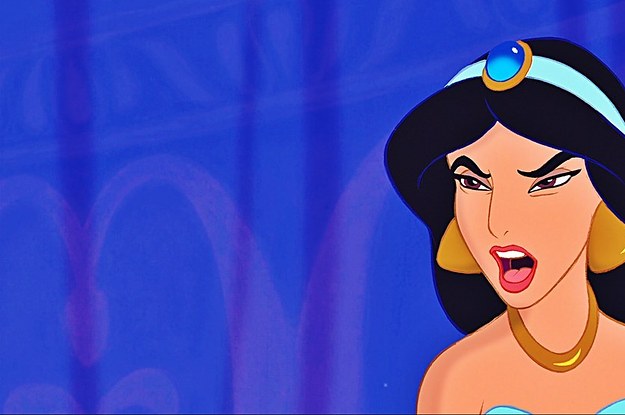 Jasmine may be oversexualized, but she is a princess who doesn’t need saving. In fact, she saved Aladdin from being killed at the beginning of the movie when he was being chased by the authorities. This scene established Jasmine as a sensitive ally to the poor, despite her enormous wealth. She, also, was a Disney princess who bravely rejected her father’s picks for husbands.

Tiana from Princess and the Frog

Unlike a lot of Disney women, Tiana has dream of her own (that doesn’t involve a prince!): she wants to start her own restaurant. How much more feminist can you get than a young businesswoman of color? Major props to her.

In this article:feminism
Up Next:

Stop Walking Out Of Consent Classes Provided By Your University

Sexism Is Still Sexism Even If You’re ‘Joking’

Sophia Cunningham is a queer feminist from Orange County, California. She studies politics and sociology at Mount Holyoke College. Her passions include reproductive justice, sexuality studies, criminal justice reform, and ice cream. Her mission in life is to make the world a more just and understanding place.