Implicit Biases in Healthcare to Explicit Impacts on Lives 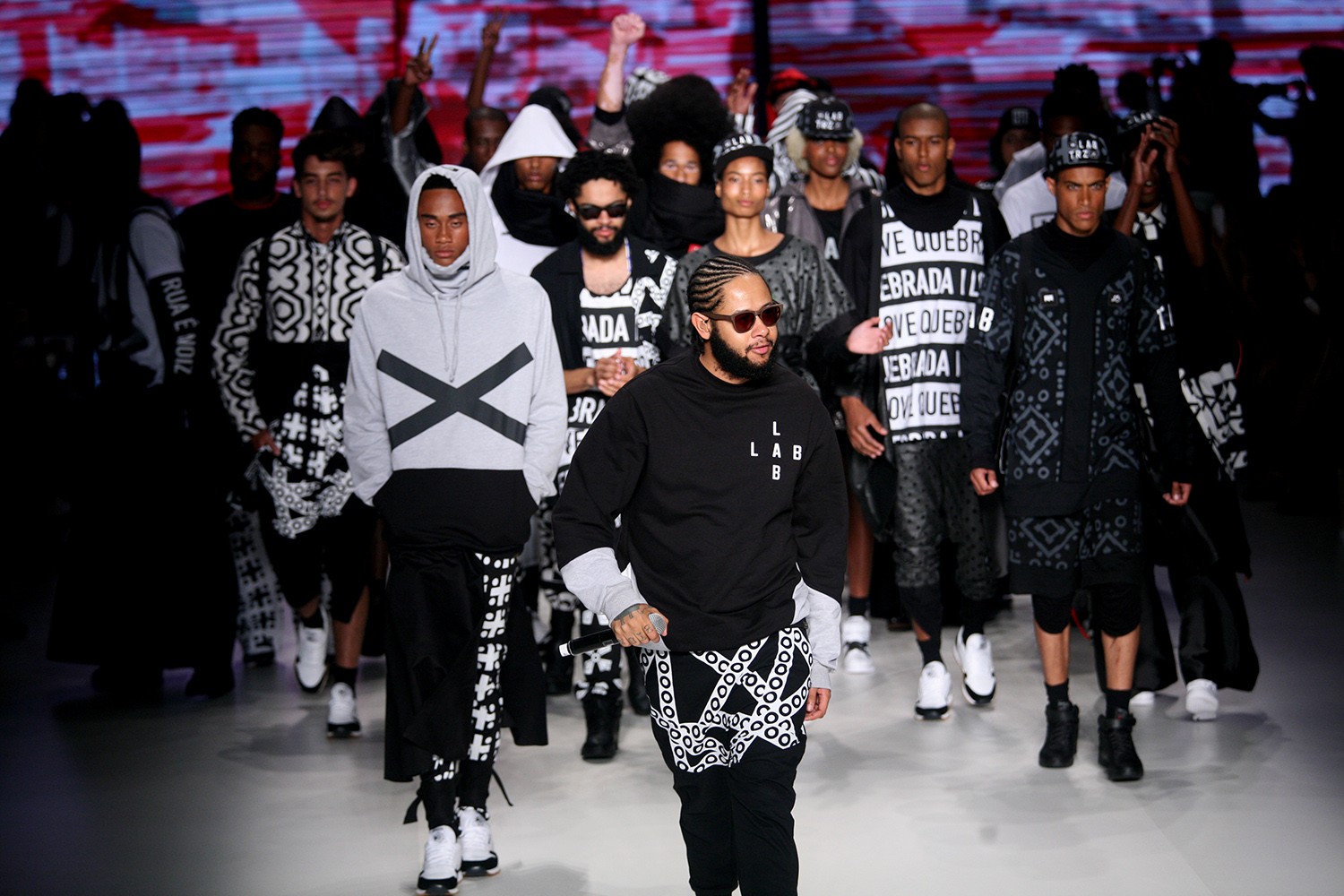 Emicida, born Leandro Roque de Oliveira, a black man in the Brazilian state of São Paulo, is one of the country’s biggest Hip-Hop names over the recent years. The artists explains that his name is a junction of the “MC” and “homicida”, homicide in Portuguese. The name is a consequence of his constant wins during improv battles, “murdering” his opponents with his rhymes. Emicida also explains his name through the acronym E.M.I.C.I.D.A, Enquanto Minha Imaginação Compor Insanidades Domino a Arte (While My Imagination Composes Insanity [and] Dominion [through] Art).

While he dominates Brazilian Hip-Hop, Emicida had showcased his new clothing line, a partnership with his brother Evandro Fióti, under the name of Laboratório Fantasma (Ghost Lab), LAB for short, during São Paulo Fashion Week on October 24, catching the eyes of many due to his choice in models. 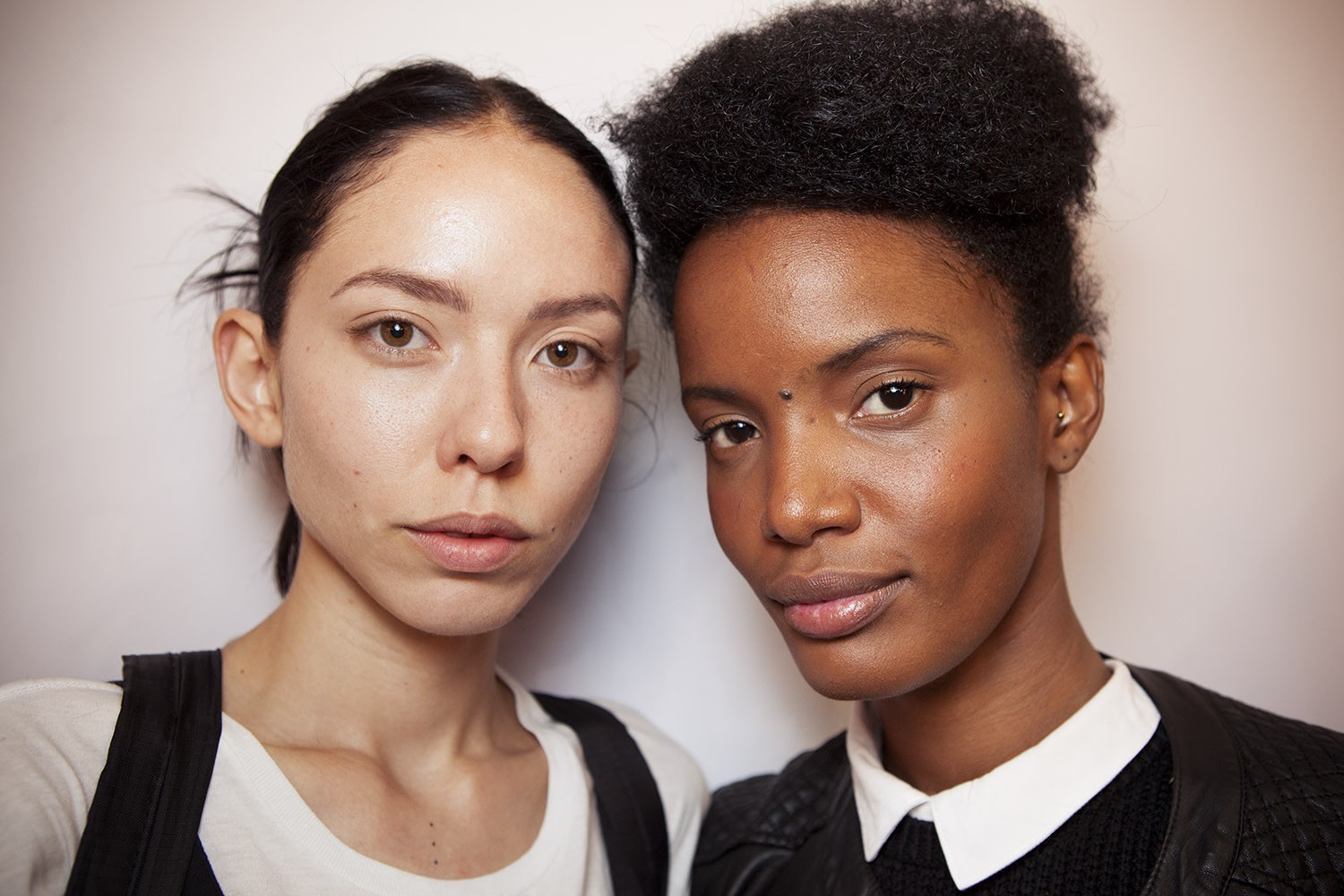 LAB’s runway show was composed of a 90% black models cast, siding with his vision to translate inclusiveness, democracy and representativeness to his newest art form. The brand’s mission is to “show the diversity and freedom based on the knowledge acquired from the struggle of black people throughout the world and the harsh reality of everyday life in the slums well known by the brothers Emicida and Fióti.”

The start-off collection goes by the name of Yasuke, given to black Samurai warriors. As Emicida performs down the runway, his hand-picked models strut down styling clothes that carry a mixture of Oriental and African influences with the swag of the streets. Fat, black, short, and tall models are a blatant contrast to the expected models of Fashion Week. They stand out as oddly familiar, not “model” enough for the fashion eye.

Emicida has shared during his interview for Vogue that “Creation is a blank sheet on all platforms. Creating a track or drawing a shirt, what I want is to tell a story.

This is a delicious sensation.” The rapper has given the opportunity for anyone that comes to an encounter with his runway show to be represented. 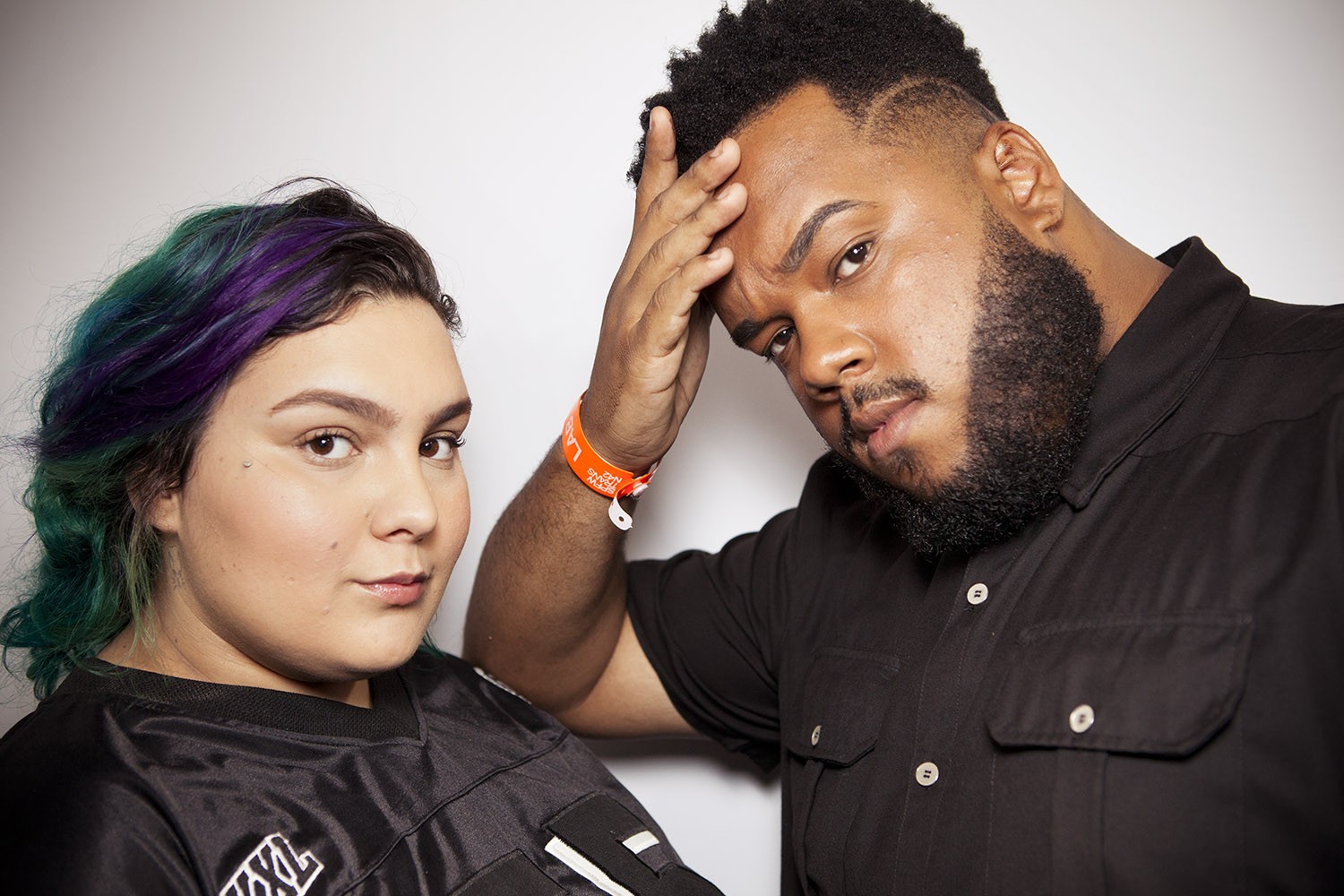 LAB’s innovative show has already gone down in Brazil fashion history for its casting, but its time it is taken outside of the nation. As important names to Brazilian pop-culture such as Seu Jorge (Jorge Mário da Silva, actor and singer-songwriter), Ellen Oléria (actress and singer-songwriter), and Emicida come together for a project of representation, the media might have wrongfully jumped on the bandwagon, being quick to report their participation, missing the importance of their representation.

Fashion Week draws upon the eyes of millions, teens, young adults, and influential fashion personas all following the next big reveal. LAB has proved that the next big popular trend is representation and appreciation for all body types. Their show have proven that everyone can be a runway model, rock a look, and interest buyers and customers. LAB’s storytelling has gone beyond Fashion Week and inserted itself in public interest.

Emicida and Fióti wish to, in the words of the rapper, “show a Brazil rarely or never seen in this fashion week structure. LAB benefits with the entry in the line-up and SPFW benefits with the truth of our work. This may reflect positively in the minds of many people, I hope to work as yet another agent of change in thoughts and attitudes of the entire ecosystem of the industry. That’s what I hope reap.”

Don’t miss out on the mind-changing runway show:

An Open Letter to Every Teenager Choking on Their Culture 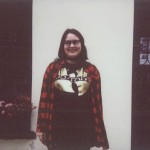