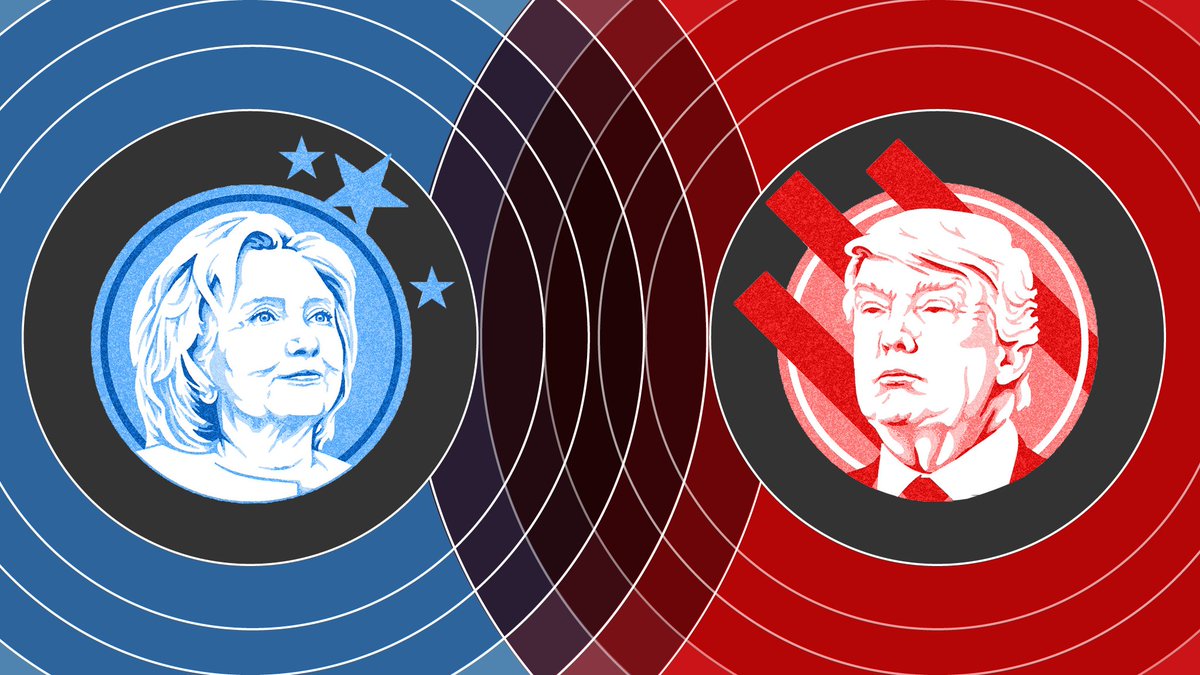 It’s here. The day we thought would never come. The day so many people feared is actually here. Almost every news channel, newspaper, and magazine said that Hillary Clinton was ahead in all the polls, then the dreaded election night rolled around. We were all so relived for it to be over, until we heard the results.

None of us thought he could do it. Yet here we are, with Donald Trump as our new president.

I have so many friends that are absolutely terrified that their basic human rights will be stripped from them.

People I know feeling the need to take their pride flags down. Muslim-Americans being terrified to wear their Hijabs out today.  So many of my Twitter friends are talking about how they had to cry themselves to sleep last night only to wake up and realize this wasn’t a nightmare. This is our new reality.

Where do we go from here? Will we have to start our fight for equality all over again? Trump is a racist, homophobic, transphobic, islamophobic, misogynistic bully. His Vice and President, Mike Pence, once supported Conversion Therapy, what makes us think he won’t federally fund that? Mike Pence has also confirmed that Trump will be an anti LGBTQ president. How can he do that? Our country has made so much progress yet this one man wants to demolish all of that.

Another thing that bothers me about this election is how the Republicans are slowly taking over everything. The founding fathers made something called, ‘Checks and Balances.’ If there was a republican president either the House, Senate, of Supreme Court would be Democratic to even everything out. That is no longer the case. The Republicans have now gained control of the House, Senate, and will more than likely win the Supreme Court as well.