How do I, as a Jew, fit into Trump's America? 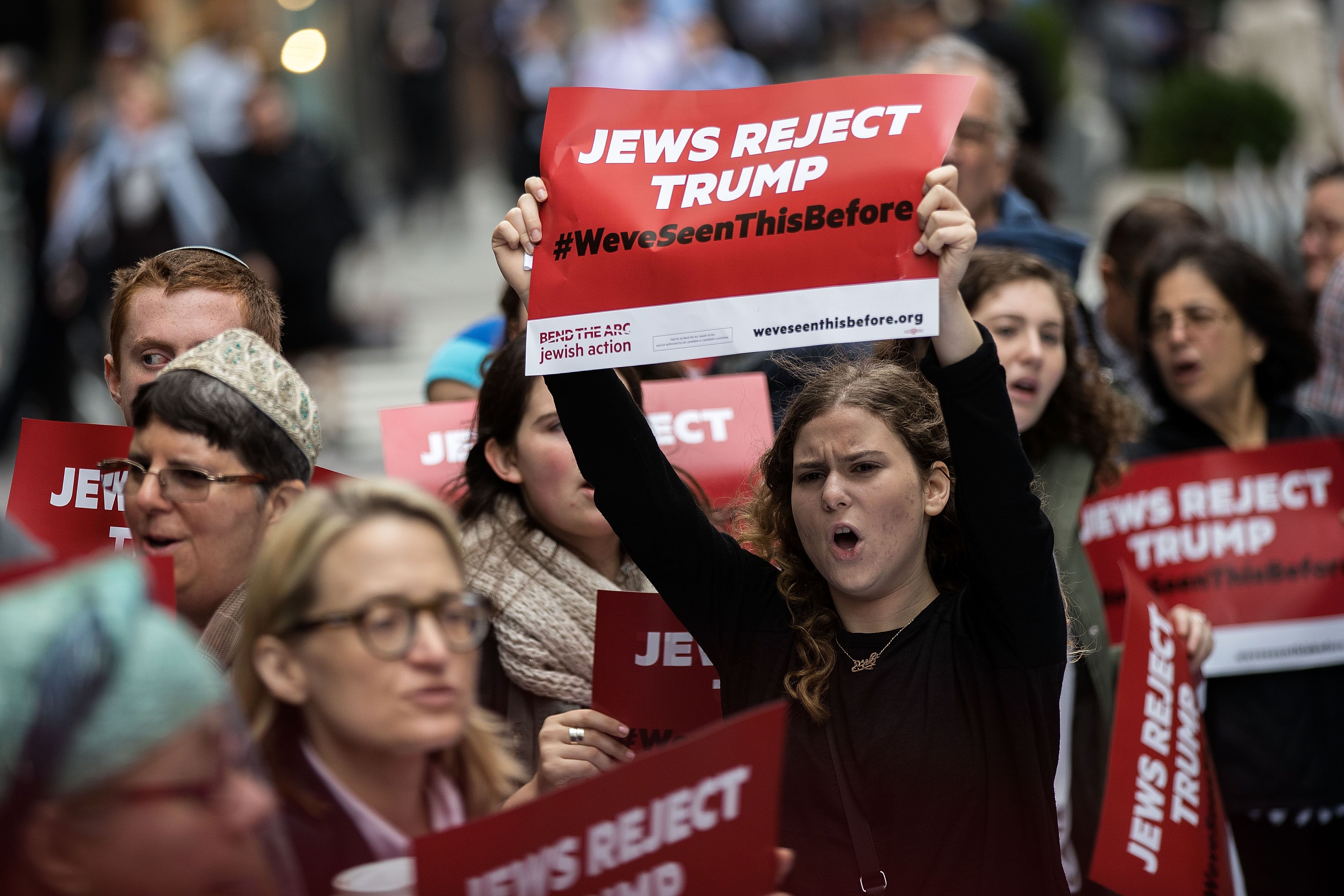 I was shocked. A feeling of extreme disgust and sadness swept over me. I was on a trip with other Jewish teens over Europe and Israel. This day, we were visiting Auschwitz and Birkenau, two of the most infamous concentration camps from the Holocaust. As I saw the atrocities that had happened there, I vowed to myself, “Never again.”

Now, months after my trip, was the 2016 Presidential Election, where one of the possible candidates happened to be someone whose morals and ideologies go against everything I believe as a Jew. That candidate was Donald J. Trump.

The day I heard that the hateful, fear-mongering Donald Trump had won our presidential election, the same feelings swept over me that I had while I was witnessing the concentration camps, extreme disgust, sadness, even a sick feeling in my body.

As a Jewish white woman in the United States, I understand my white privilege, but I am still a minority who is going to be greatly affected by Trump’s Presidency. Not only has the current president-elect discriminated against Muslims, women, disabled, immigrants, Mexicans, Blacks, but he has also discriminated against Jews. At Trump rallies many Anti-Semitic things have occurred, including people chanting “JEW-S-A” in lieu of the stereotype that Jews control the media and banks in the United States.

Knowing that these things have occurred that are clearly Anti-Semitic, but still seeing that candidate becoming the President is heartbreaking. Although it is quite extreme to say that Trump is the next Hitler or that he is going to cause the next Holocaust, it is still scary to me that someone who can cause that much fear in people is now the leader of our country.

Yesterday, the day after the election, was one of the hardest days of my life. The day of the election was my first time voting, and I was so sure I was voting for the first women president. When I saw the results, I was devastated. Throughout my entire day after the results, so many things not only happened to me, but had happened to other Jews in the United States. My younger sister was harassed at school, acts of Anti-Semitism through graffiti and otherwise popped up around the country. Do I feel safe? No, but how do I make myself fit into an America that I and many others now do not feel welcomed?

The clearest answer is that we have to stay strong. For the next four years, I vow to stand by anybody receiving discrimination for anything I believe in. It is so important that minorities stick together and find comfort in each other. These years are going to be hard, but I am not alone. We are not alone. We exist, and we will be stronger than ever. I hope if we do all stand together that we can truly say, “never again.”

An open letter to my fellow young Americans

I’m Legally an Adult, So Why Can’t I Legally Drink? 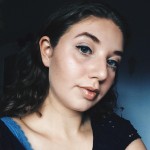