I know firsthand how easy it is to get swept up by the sensationalism of Christmas and Santa Claus. Everything is so bright, shiny, and exciting that we don’t really pay attention to the things that are right in front of our faces. But, since 2016 is the year of realizing things, I think it’s important that we get woke about the man delivering our presents. When you really sit down and think about it like I did, Santa Claus is extremely problematic and is overdue to be dragged by Social Justice Twitter.

1. He Neglects His Reindeer

Any good parent knows that you have to pay attention to your kids to see if there’s anything going wrong. Pet owners know to do this with their pets too. Everyone knows this. It’s common knowledge, but apparently the expectation of basic human decency doesn’t apply to Santa Claus. There was a very serious case of bullying happening in his reindeer community, and he did nothing about it. Rudolph was being bullied by the crew that Santa trusts to drive his sleigh, and nobody was being held accountable. I’m not sure what’s worse: Santa being not noticing that Rudolph was being bullied or that he couldn’t be bothered to intervene.

Bouncing off of #1, Santa Claus completely ignored Rudolph and his constant struggle with being bullied until Santa needed a nose so bright to guide his sleigh that night. Instead of going out and buying headlights to see through the fog, he used Rudolph’s disability. It’s very predatory and manipulative of Santa to take advantage of someone like that especially when he’s ignored him up until this point. Rudolph will probably feel indebted to Santa for the rest of his life even though Santa was being a horrible person.

One of my former favorite Christmas songs was “I Saw Mommy Kissing Santa Claus” by The Jackson 5. While I originally saw it as a simply fun and slightly amusing song, I later realized that Santa Claus is not only a home breaker, but he also mentally scarred a young Michael Jackson. The Jackson family has always been plagued by invasive paparazzi, media attention, and alleged scandal. Now we know the root of it: Santa Claus had an affair with Ms. Jackson when it didn’t turn out well, Santa held a grudge and worked to destroy the family forever. First of all, I don’t buy it for a second that those are naturally occurring elves. My theories are that Santa kidnapped and genetically altered children or he’s created his own subspecies of human beings. Either way, none of this is legal. He’s for sure not paying these “elves” of his because Santa has no legitimate income. If he actually has any income, it has to come from his workers doing jobs for him off-the-record, which is, once again, illegal. Nothing about this operation of his is legal, and frankly I think it’s high time we revolt against that man. 5. Has Multiple Accounts of Home Invasion

You might be fine with a large man in a red suit sliding down your chimney and delivering presents to your family and loved ones, but I’m certainly not. We wouldn’t allow any other stranger into our houses and give things to our children. For some reason we actively encourage kids to be happy about a bearded criminal breaking into the house at night. It’s not healthy to teach kids about stranger danger and then tell them that the stranger is okay if he’s bearded and wearing red.

I’ve never heard of Santa stopping at the houses of people who aren’t Christian before — not even by accident. Santa’s been around for a very long time, so you’d assume that he’d slip up at least once and deliver a scooter to a Jewish family. But no, his religious discrimination is so precise that he’s consistently delivered presents to only people who celebrate Christmas. The only way he could be so good at that is if he had some other column on that list that he’s so fond of checking. Santa doesn’t just monitor if kids are naughty or nice, Santa has a whole registry of families that aren’t Christian. I’m sure he and Donald Trump would be great friends. 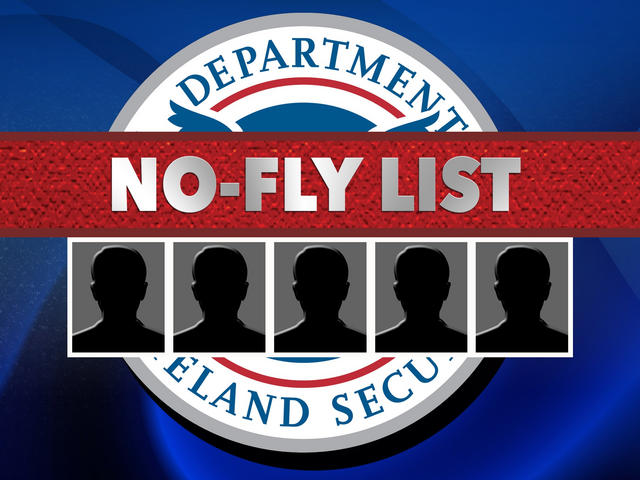 There’s only one way for Santa to know when you’ve been naughty or nice: he’s been monitoring you since you were born. Sure, it might be for a “good” cause, but that doesn’t make him any less of a horrifying stalker. We shouldn’t be glorifying or romanticizing these obsessive and violent behaviors just because we benefit from them. Some people don’t even benefit from his stalking and Santa just gives those people a dirty rock. 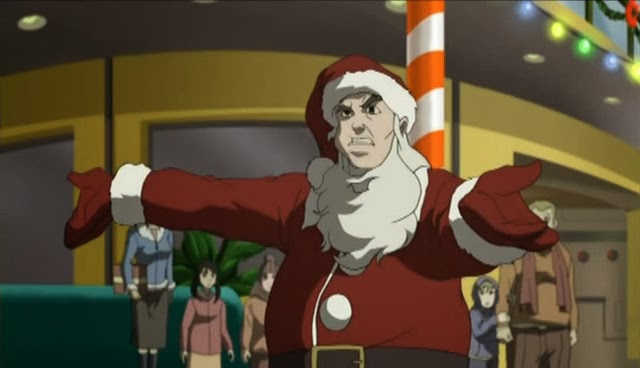 9. He Overworks His Reindeer

PETA is all up in arms about Beyoncé wearing fur clothes but is completely silent about Santa using reindeer to fly around the entire world in one night. That can’t be healthy for those majestic creatures, and that stress must increase with the amount of bullying that happens back at HQ. I’d also like to point out that nowhere in the historic texts regarding Santa Claus is it mentioned that the reindeer are in anyway magical. We just assume that Santa didn’t genetically alter reindeer to give them the ability of flight.

I know for a fact that Santa wasn’t using his unlimited elf army to help fight in World War II or to free slaves. Nope, Santa just sat there in his workshop waiting until Christmas came around to give presents to all the little racist boys and girls. I would include non-binary in that, but I know for a fact that Santa thinks there are only two genders. He also never gives Mrs. Claus a chance to shine and has her locked away in the workshop, never to be acknowledged. And let’s not forget that he ran over grandma and then kidnapped her and blamed it on a reindeer to cover it up. But sure, let’s keep welcoming this guy into our homes where defenseless people sleep. That sounds like a great idea. 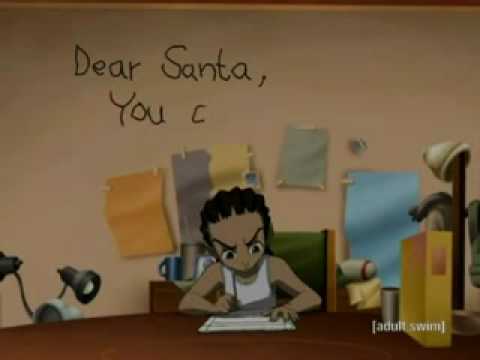 Remember to stay woke this holiday season because 2017 is going to pull any punches.

An Interview With Goodreads Poet of the Year Amanda Lovelace