The Empowering New Movie Every Girl MUST See 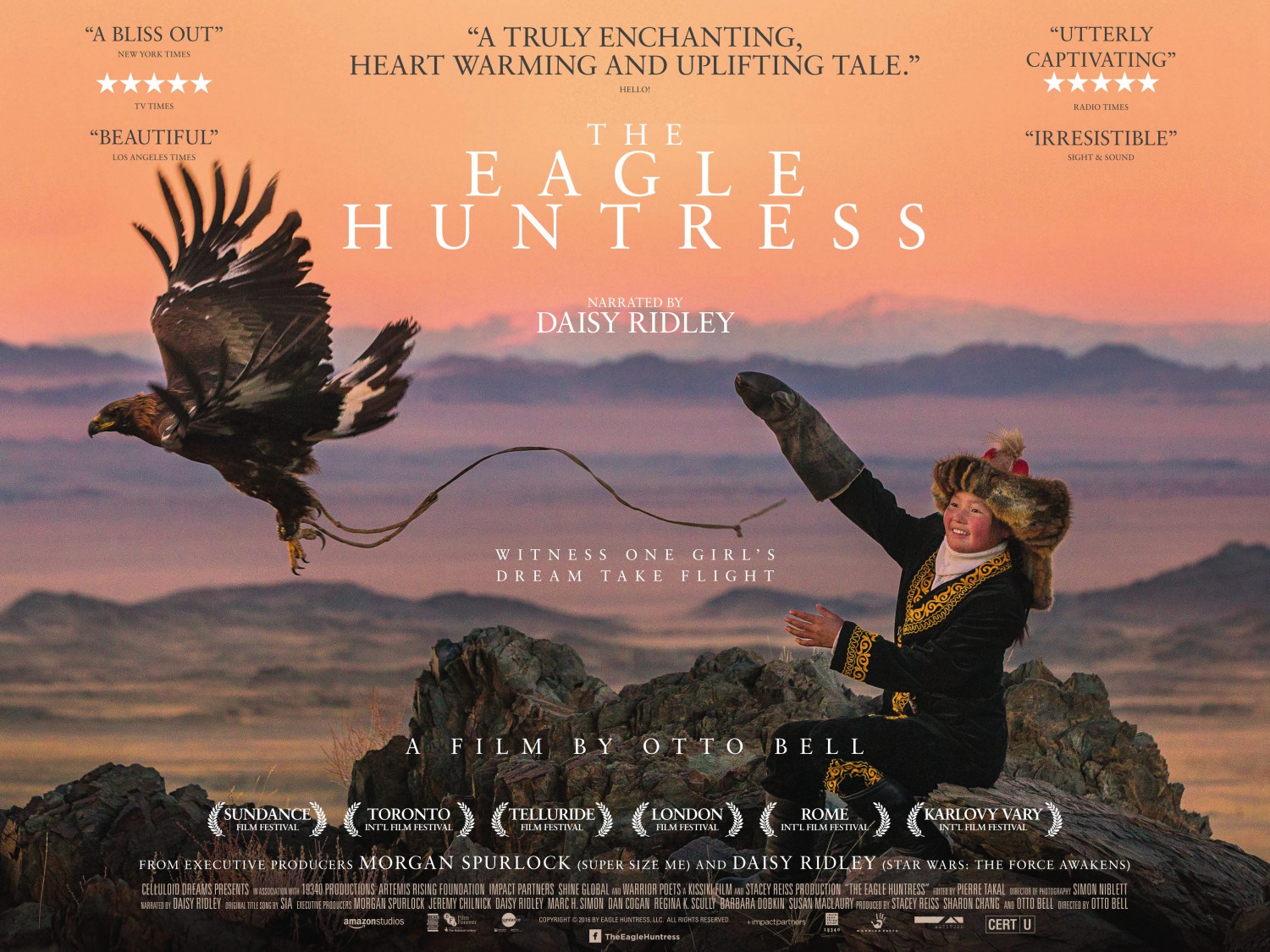 The Eagle Huntress, released on November 2nd, 2016, was initially a small budget film but is now playing in theaters internationally. The Eagle Huntress is a documentary directed by Otto Bell, who used his entire life savings to produce this critically acclaimed and award-winning film. Bell has previously directed around 15 short documentary films for companies such as IMB and Philips. This is his first long film/documentary. The Eagle Huntress follows Aisholpan, a 13-year-old Kazakh girl from Mongolia as she endeavors to become the first female ever to master and compete in the art and sport of eagle hunting.

Eagle hunting is a 2,000-year-old tradition in western Mongolia that is strictly male-dominated. The Kazakh’s have an estimated 250 eagle hunters that specifically hunt on horseback with the aim to hunt red foxes. They will only use golden eagles that they train and often raise.

Aisholpan with her Golden Eagle. Image from: the Film Stage

Unfortunately, this sport is considered by many of the close-minded Kazakh elders as a “male only” sport, as they believe a woman’s place is in the kitchen and it’s “too cold” for them in the mountain region. This empowering documentary shares Aisholpan’s story of how she overcame this gender barrier to take part in something she loves. Though her determination plays a large part in her success, her father’s undying support for her, saying that she is “as brave as any man,” is heartwarming. Not only is this a film about gender equality and courage, it is also one of family.

While Aisholpan is depicted as a fierce almost tomboyish girl who tackles her male classmates and defeats them, Bell also presents beautiful moments of Aisholpan’s femininity. It is clear that she is so completely herself and not bound to any stereotypes as she applies “Sugar Shimmer” nail polish while she sits next to a bloody bone she had just fed her eagle.

Though Aisholpan takes part in eagle hunting, she also stays at a dorm to study as she plans to become a doctor in the future. Let’s face it: Aisholpan is totally badass and an amazing feminist icon for young girls in today’s still restrictive society. Since the film’s release, she has been offered a scholarship at a prestigious boarding school for girls so that she can fulfill her dream of studying medicine.

The Eagle Huntress shows us the values of appreciating and living harmoniously with nature. It is a beautifully filmed documentary that captures the challenges and triumphs of girlhood while also depicting the battles that girls in our society still face with restrictions and missed opportunities based on gender. Aisholpan’s success of triumphing over her sexist Kazakh elders teaches us all a valuable lesson about embracing who you are and using it to your advantage.

The Eagle Huntress is this year’s must-see family movie. Narrated by Star Wars’ Daisy Ridley, this inspiring documentary sends an especially important message to all young girls to show that the boundaries are endless if you have enough passion and determination.

In this article:documentary, Girl Power
Up Next:

The Dangers of the ‘Cool Girl’

Is Dior’s New Creative Maria Grazia Chiuri A Feminist or a White Feminist? 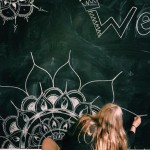 An Interview with Body Positive & Pro-Women Unity Band, The Mrs