4 Marvel Characters That Need Their Own Netflix Series

Unless you’ve been living under a rock (or don’t like comics), you’ll know that Netflix and Marvel have teamed up once again and created a new, slightly controversial show: Iron Fist. And whist Marvel Netflix is good, I don’t think it’s quite hit its peak yet. So I’ve compiled a list of 4 shows Marvel and Netflix need to make (like, right now.) 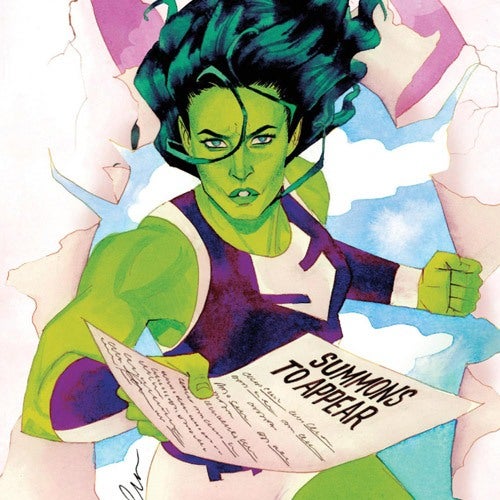 Rather biasly, I desperately want a She-Hulk Netflix series. Jennifer Walters is my favourite fictional character of all time, the law and disorder arc is my favourite comic series, and Jennifer could be very easily inserted using an episode of Daredevil, or even Jessica Jones. The Hulk’s cousin is an exciting character who has never been in a live action show or movie before so she’d be a new but amazing character to add to the Netflix universe. My favourite fancasts to date are Laverne Cox and Gina Torres. 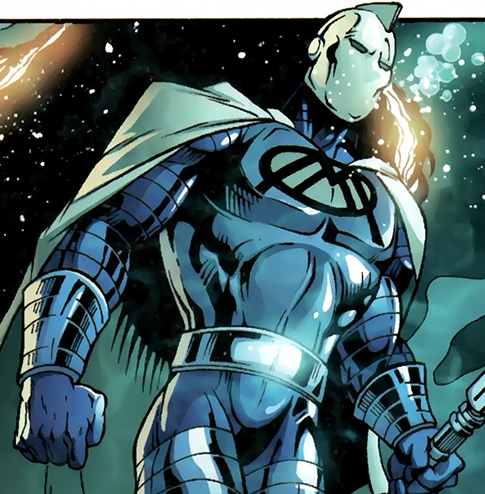 Adam Brashear is a fairly new character birthed by Marvel Comics, but his war veteran/ child prodigy/ former fullback backstory is a compelling and interesting read that could be portrayed brilliantly through live action. His tale is a moving one, which highlights the racism a black superhero would’ve faced in the 60s, and would be another progressive move on Netflix’s part. I’d love to see Blue Marvel on the small screen sometime soon. If not on Netflix, Agents of S.H.I.E.L.D. could successfully pick him up!

Now, Captain Universe is less of a who, and more of a what. It is a ‘cosmic being’ that can inhabit people, bond with them, and grant them powers. I just feel this is a brilliant concept and am surprised this hasn’t been introduced into any other part of the Marvel franchise yet (we don’t talk about fantastic four). I’d love to see this storyline in an existing show or movie, but it’d be even better if Netflix created a whole new series following captain universe’s adventures. Not to mention the fact that Tamara Devoux would be an excellent lead and ‘main host’, and someone I’d love to see brought to life by a real person and not just pen and paper. Everyone and their mother wants a Ms Marvel Netflix series, and it’s understandable. She’s a strong Pakistani-American woman, who’s wit, reliability and gripping backstory would all make for a great show. I feel this is the most likely out of everything on my list to be picked up by Netflix and Marvel. She’s top of my list due to demand, of course, but also because of all the amazing opportunities this show could open up. It would have a brilliantly diverse cast, and is truly something I believe we need right now. Ms Marvel is an amazing hero and role model, and for her to be finally shown through live action, would be incredible.

In this article:america, comics, diversity, Marvel, media, Netflix, tv show
Up Next: