Maria Borges just made history when she became the new cover of the newest issue of ELLE Magazine. This 24-year-old Angolan model has walked the runway for Dior, Banana Republic, Victoria’s Secret, Versace and much more. She has been featured in campaigns for Givenchy, Tommy Hilfiger, H&M, Bobbi Brown, C&A, L’Oréal, Mac Cosmetics, and Forever 21. Given all her notable works it’s no shock that she has become the first African woman of this century to be on the cover of ELLE magazine.

"Growing up, I never saw someone like me, and now the other girls can see someone like them."–@IamMariaBorges https://t.co/tdLDe28d4G pic.twitter.com/4Z6AdSk97L

Borges was born in Luanda, Angola, a country in southern Africa. She was raised by her siblings and lived through the Angolan Civil War. Borges was discovered while taking part in an Angolan branch of the Elite Model Look Competition. Although she came in second, she landed a contract with an agency called “Model Step.” From there on out her modeling career skyrocketed. We’ve seen her walk the Victoria”s Secret runway time and time again and she never ceases to amaze us. 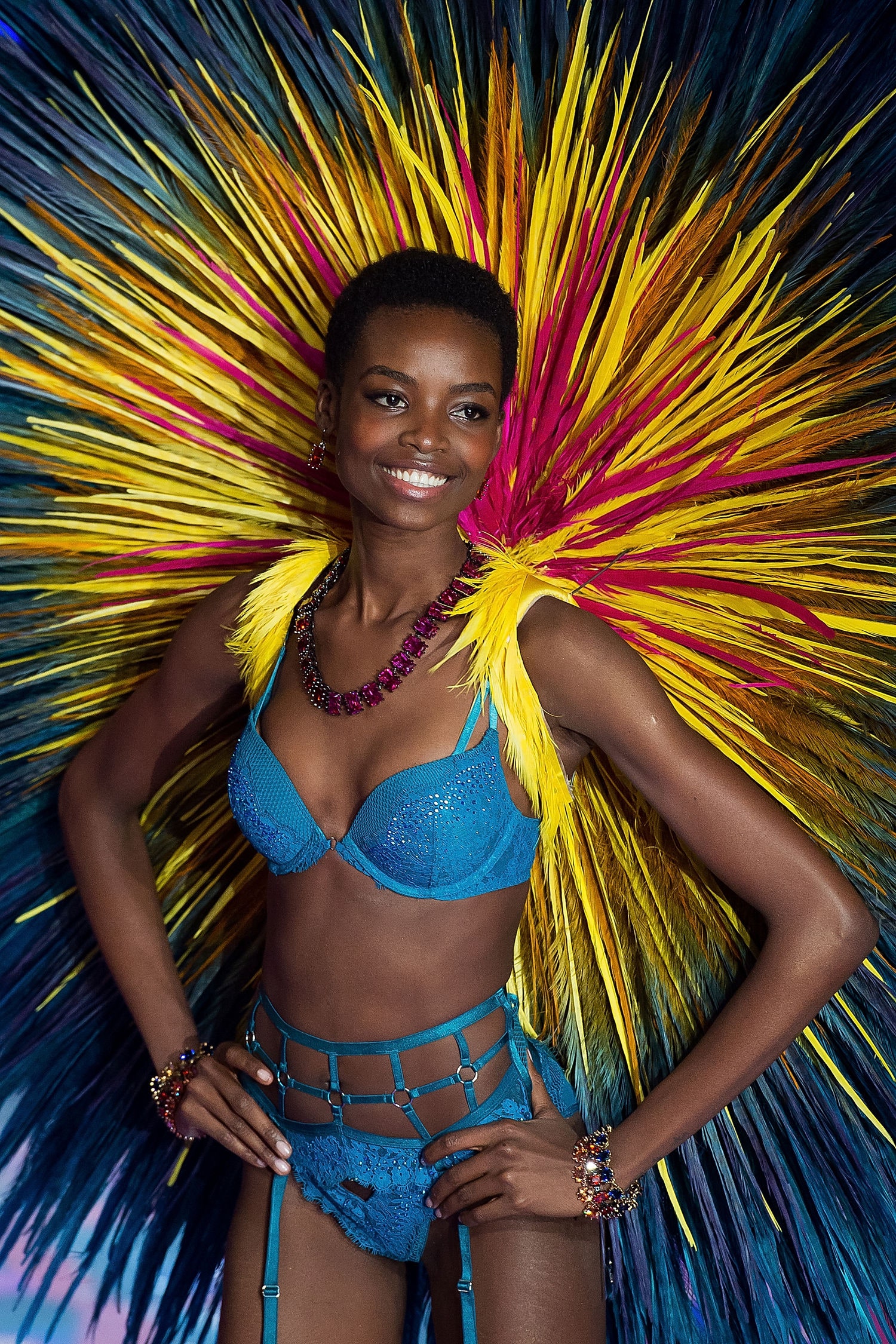 Whether she’s rockin’ the natural look or if she has a weave in, Maria Borges slays.

With that being said, now millions of little black girl all over the world can look at this magazine and see someone in their likeness. They will understand that their dark skin and is beautiful and valid. They will understand that their looks aren’t in any way subject to western beauty standards. Maria Borges- keep doing you girl. We can’t wait to see what you have in store for us in the future.

A Guide To Not Wasting Your White Privilege On Ignorance

NAhbuma Gana is 17-year-old girl currently residing in the DMV area. She enjoys reading, eating tangerines and putting on eyeliner. You can contact her at nahbuma08@gmail.com.