Everything You Need to Know About the Asian Para Games

The NFL Is Signing Criminals, But Kaepernick Is Still a Free Agent

The Best FIFA Women’s Player Award was shrouded in contempt, Lieke Martens won the award, but one of the finalists was a little-known player who does not play in a professional league. The issue regarding her nomination is its implications on how FIFA views women’s football, as if it were the Best FIFA Men’s Player Award, a non-professional player would undoubtedly have not been made a finalist. 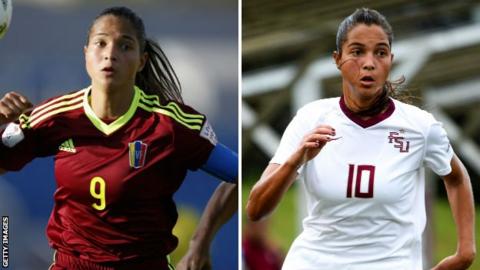 Deyna Castellanos, who plays in a non-professional league Image via BBC

Discrepancies surrounding women’s football have long existed, from unequal pay to a lack of coverage, but this recent debacle has amplified the pre-existing indifference pertaining to women’s football. It highlight an ongoing issue in sport as a whole, as it has typically been a male-dominated entity.

Megan Rapinoe, a women’s football icon, vocalised her indignation towards the outcome of the award presentation, suggesting it underpins FIFA’s ongoing negligence towards women’s football. 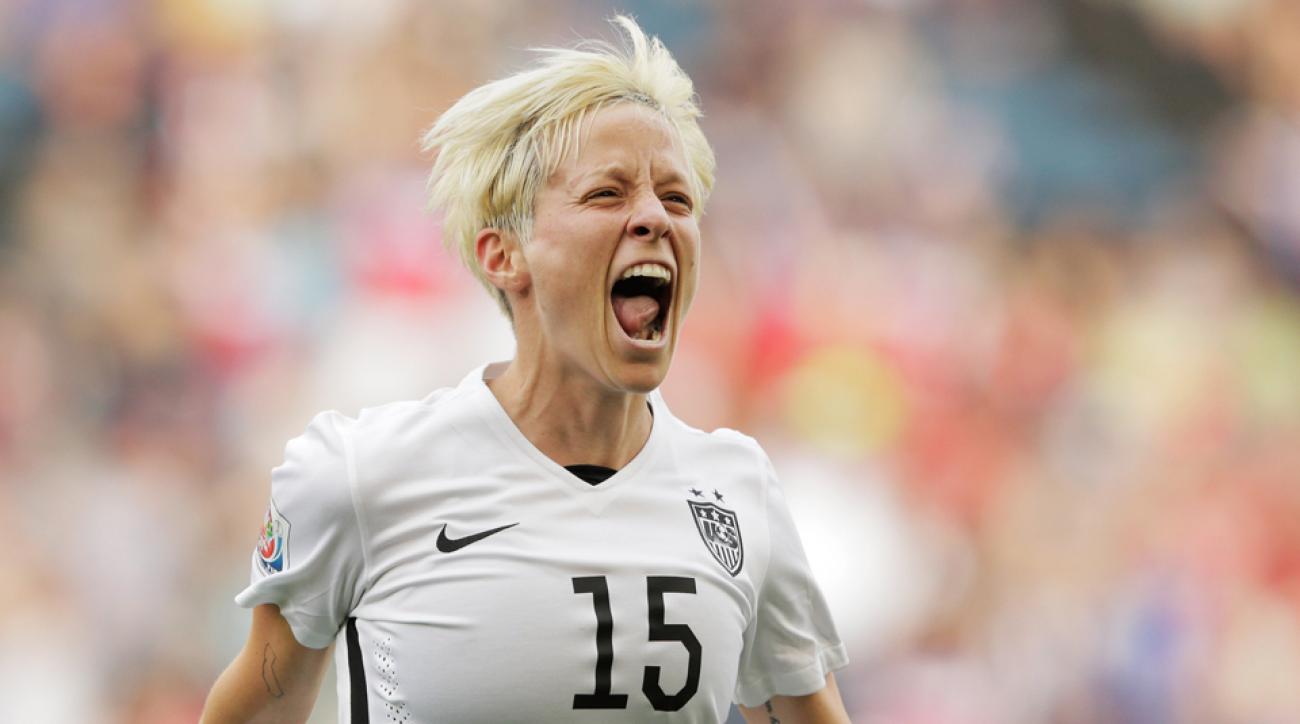 Anyone who watches football knows that if it were the men’s ceremony, FIFA would have intervened if a non-professional player made the finalists. However, FIFA has said that it has no jurisdiction in the selection process of candidates, but this does not mean they don’t have the power to step in where necessary. Their failure to do so shows a subtle undervaluing of women’s football and impacts their credibility, as well as the integrity of the sport.

However, some clubs have taken it upon themselves to push for equality in football and shown everybody else that it is a possibility, in the future of the sport. Recently, an Isthmian League Division One team announced that they would pay their men and women’s teams the same salary; the gesture is one which has received plaudits across the sport, but it needs to be reciprocated by larger clubs, for it to fully take effect.

Men and women’s football can only be on equal footing, if the governing bodies also push for their equality; dissemination of indifference filters down from the top and into the rest of the game, if FIFA continues to operate in such a way, then the attitude towards women’s football will never change. 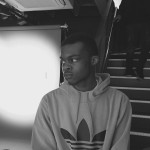 17. Music Producer and Writer. Head Editor at Worth Of Mouth. Peckham, London