The Keaton Jones Story (Somehow) Gets Even Worse

We all know who Keaton Jones is by now, and have seen his teary and heartbreaking anti-bullying video which earned him an overwhelming amount of support from people far and wide. Celebrities like Demi Lovato, Millie Bobbie Brown, Cardi B, and Chris Evans sent him messages of encouragement and even invited him to movie premieres, sporting events, and even offered to pay him visits at school. A GoFundMe Account was started in his name, which ended up raising over $50,000. It seemed like a perfect feel-good story with a happy ending. Sweet, right?

Well, not so fast. 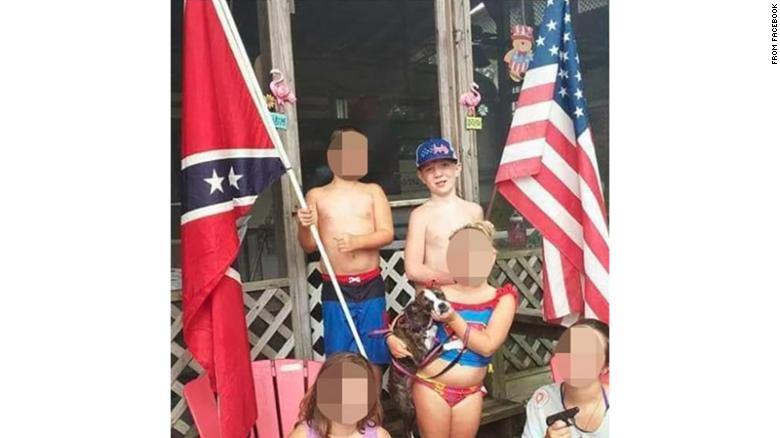 A few days after the video of Keaton went viral, a photo from his mom’s Facebook surfaced, showing Keaton and a few other kids posing proudly next to the Confederate flag. (If you don’t know why blatant support of the Confederate flag is an issue, read up on it and come back.) With this photo making its rounds through social media, people quickly withdrew their sympathy for Keaton and his mom, and he, in the words of Twitter users, was “cancelled”.

Though I hate bullying and am extremely sympathetic, Keaton’s mom is a scamming Racist who used her son as a tool to make money. There are even reports that Keaton calls kids the “N” word, which resulted in them defending themselves. Extremely despicable! https://t.co/a7Xbu64Qbv

Allegations that Keaton was never actually bullied came to the forefront, along with rumors that the reason he was bullied was because he said the n-word. A deeper look into Kimberly Jones’ (Keaton’s mom) Facebook showed her distaste toward “Butthurt Americans” AKA oppressed people fighting against Alt-Right protestors.  Our feel-good story of triumph over school bullies fell apart, and we felt as if we had been played.

It can’t possibly get any worse than that, right? 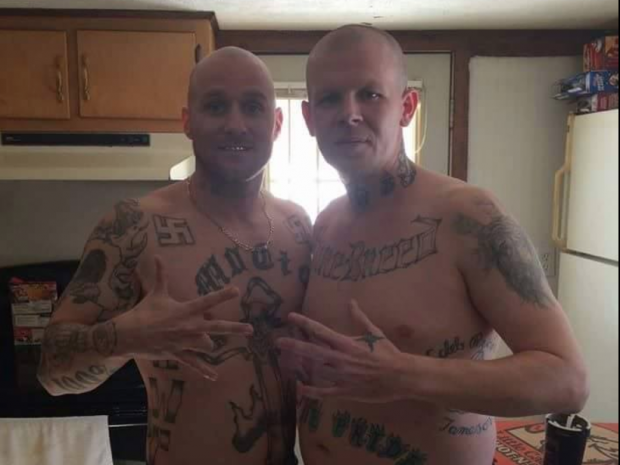 Meet Keaton’s estranged father, Shawn White (on the right). That sign he’s holding up with his hand is, you guessed it, a white supremacist gang symbol. Apparently, Shawn has been incarcerated since April 2015, and is a proud member of the Aryan Circle prison gang- a white supremacist group (the FBI‘s words,  not mine). This almost makes Keaton’s mom look like less of a horrible person. Almost.

The most saddening part about this entire situation is the effect it will have on Keaton. If he wasn’t actually being bullied before, he certainly is now because of his parents’ harmful views and his mom’s need to exploit him online for money. And if he was really being bullied, the negative psychological effect it has on him will be multiplied. Instead of a handful of middle school bullies calling him names, the entire world of social media now has the power to attack him. There is still the yet-to-be-proven allegation of Keaton using the n-word, and now it’s quite obvious that any racist behavior from him is a result of questionable parenting. Although his actions should not be excused, he needs to be reprimanded and educated, not slandered.

Either way, Keaton is nearing the age where he’ll have to decide whether or not he really wants to side with the hateful ideology that’s been passed down to him. I hope being thrust into the limelight means he’ll kick his racist parents to the curb and denounce racism in the future, but with the way this story has unfolded, there’s no telling what will happen next.

The Difference Between Cultural Appropriation and Appreciation Outside of the U.S. 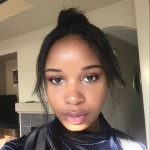 Destiny is an 18 year old from California who enjoys writing (clearly), hip hop concerts, and a good face mask. Follow her on Twitter @dezzzywezz or Instagram @dezzywezz if she's not in the midst of a social media detox (often due to watching too much Black Mirror).