The Stephon Clark Shooting And Why It Still Hurts

As a person of color in America, hearing about a police shooting incident obviously impacts me negatively. While I’ve never personally had something like this impact me personally, emotions always fly high when it comes to the subject because it could be any number of people that I know and care about.

Those emotions reactivated themselves when I heard about the shooting of Stephon Clark.

In Sacramento California last Sunday, Sherrif’s responded to a call about break-ins in a nearby street. The caller reported that the suspect was wearing a black hoodie sweatshirt and was running in his backyard. Someone in the air told officers on the ground that there was someone in his own backyard at a nearby home. The backyard turned out to be his grandparents’.

The officers found Clark and yelled at him to show his hands, but before that could happen, the officers shot him 10 times each.

The police say that they thought a gun was seen. When the scene was looked over, no gun was found. Instead? A phone.

I have seen many police videos in recent years but this struck a heavier nerve for me. When the first shot rang out I screamed out an explicit phrase several times. What angers me more is the utter disregard for Clark’s life. The officer asks if his partner is alright. He responds so nonchalantly that it makes me sick.  There doesn’t seem to be any remorse in his voice at all.

The incident has sparked several protests and has even blocked access to a Kings basketball game.

When something like this occurs, you’d think that the anger wouldn’t come. That the repeated injustice and police brutality wouldn’t faze you, that it would leave you numb.

On the contrary, I can say that I now have a new level of what passes for moral justice in the world, and the saddest part is that it shouldn’t be a fact. It shouldn’t be a fact that white law enforcement often uses their power, their privilege, to disenfranchise the lives of people of color at alarming proportions. 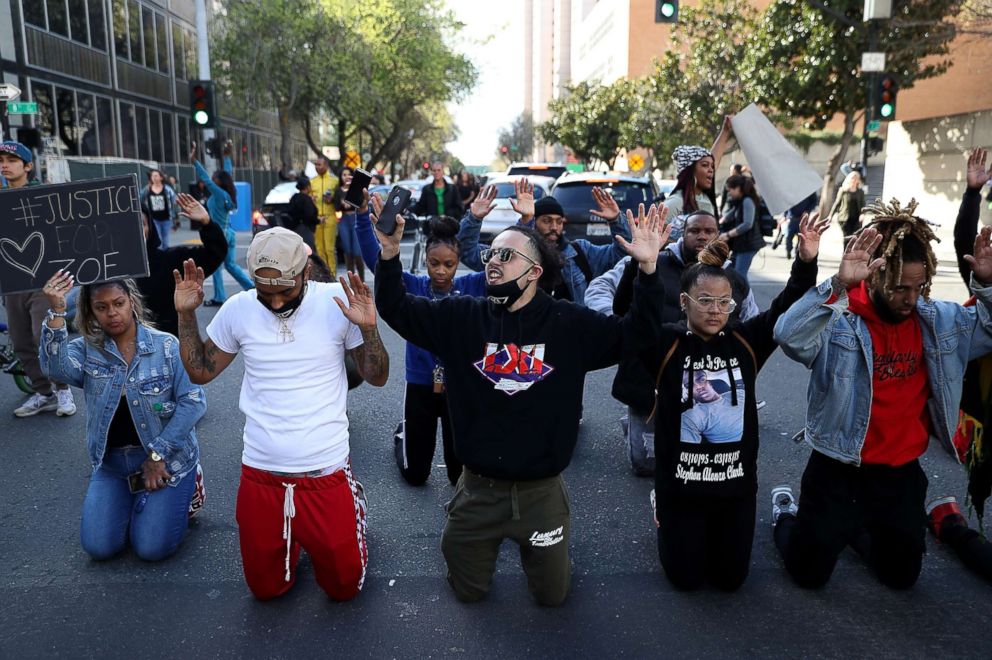 In a time when police and school shooters are more rampant than ever, we need to understand the full gravity of incidents like these. When killings of young youth happen, we lose the potential to see what they might become. Every killing of a young person, particularly a black young person, we lose the chance for them to show white America that we are more then what they are made out to be. The killing of Stephon Clark only furthers the negative narrative that states that black youth will always meet their end at the hands of a white person with the power to end an unarmed man’s life. The shame of the fact is something that upsets me much too often and I wish it wouldn’t have to.

National Geographic Admits Past Racist Coverage and Promises to Do Better 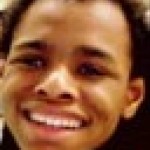