White Supremacy is the Problem of Violence

I attended a three-day summit for sexual assault awareness by It’s On Us in Columbus, Ohio when the Dayton shooting occurred. One of my friends was a Dayton resident and didn’t show up to any seminars, instead spending time in the Self-Care Suite that my program had fashioned.

A representative from End Rape on Campus, Know Your IX, and youthSpark had done a seminar earlier that day and made a statement which seemed so true after hearing news of the mass shooting — gun violence, sexual violence, and domestic violence are all intertwined with white supremacy.

White people, including myself, have had much power and privilege since the beginning of America. Black men and women have had no rights to their body in the years of slavery and this has been a recurring theme with the Black community since, with little Black girls being “fast” or “hot” despite being underage, and Black boys being looked at as men and having to be more macho. Trans people of color especially, who started the revolution for acceptance of LGBTQ people, are assaulted and attacked at a higher rate than the already high number of queer people who are survivors of assault.

People with disabilities are one of the groups that are assaulted at such a high rate but fail to be believed when reported due to a caretaker or close person who aids them is responsible for the abuse. Disproportionately, people of color, queer people and disabled people are affected by sexual assault at a higher rate than any other group. 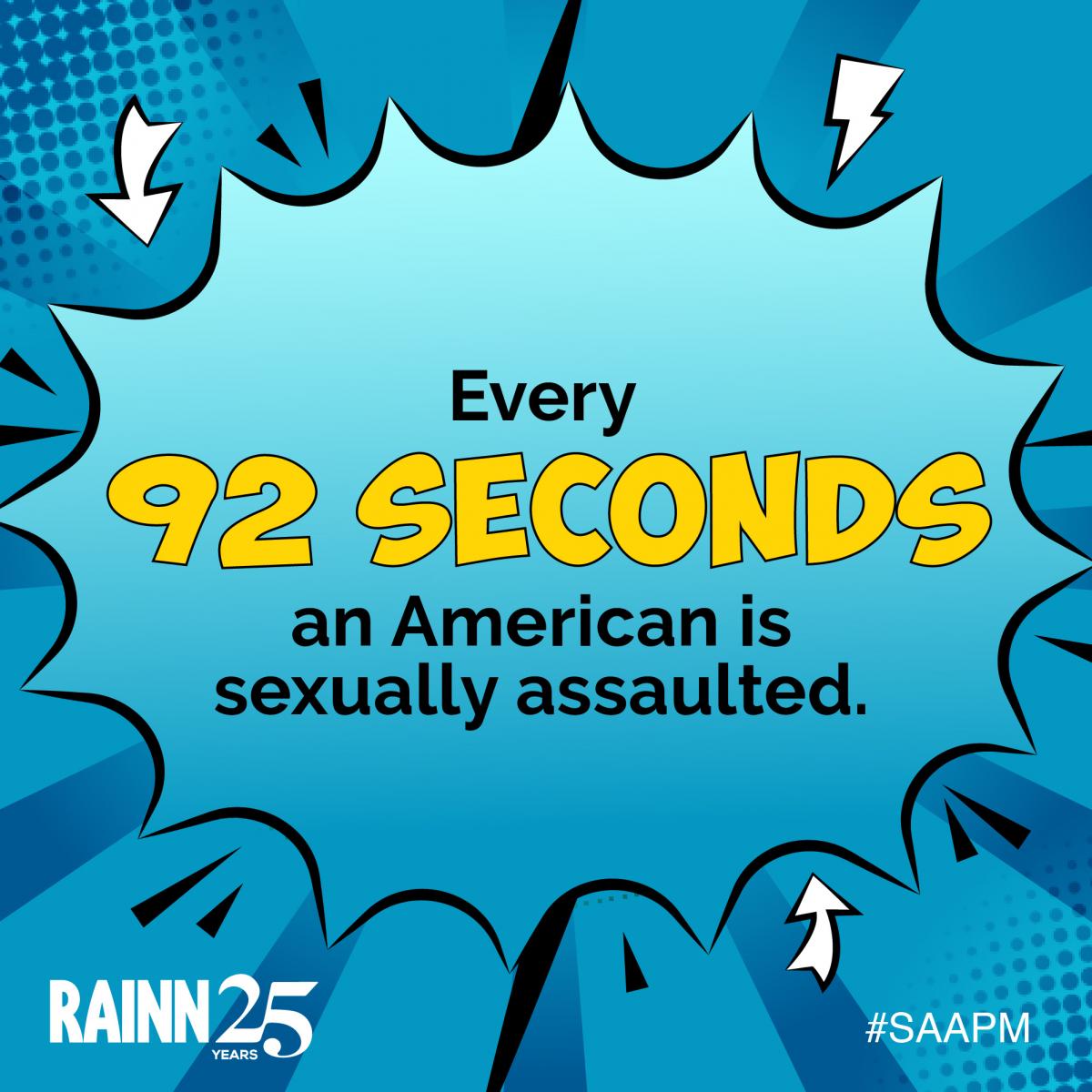 A statistic from RAINN that shows the frequency of sexual assault

Gun violence also specifically targets people of color at an extremely high rate, along with LGBTQ+ people. Gun violence could be associated with domestic violence, hate crimes, and suicide usage. An important factor is additionally the common use of mentally ill people use guns to carry out attacks when in reality disabled people are more likely to be victims of gun violence than perpetrators. 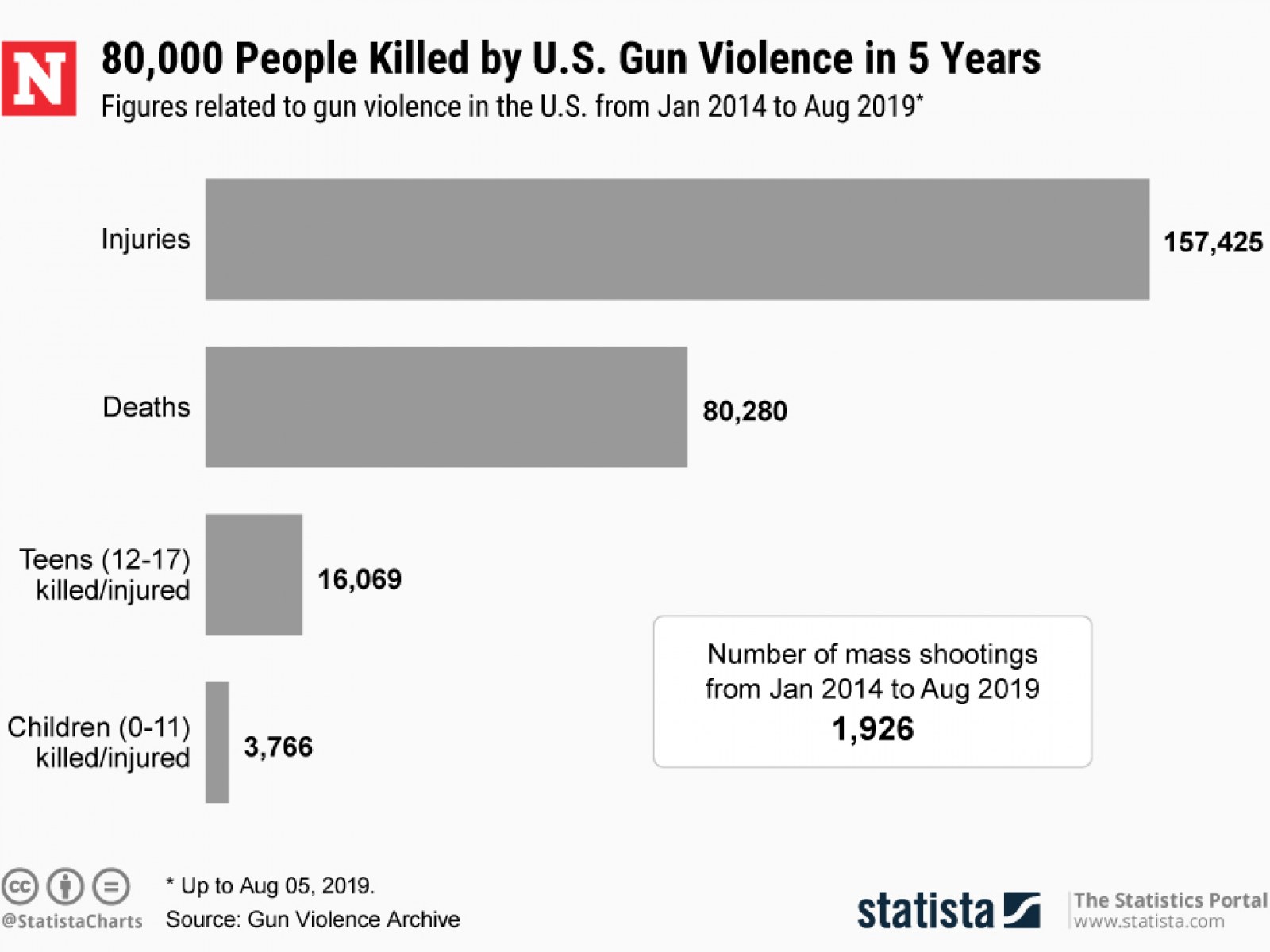 Gun violence according to NewsWeek

How is this all connected with white supremacy? Sexual violence, domestic violence and gun violence are all forms of power used against the survivor, and these minority groups are significantly less powerful or often struggle to find resources to aid them.

The police and schools are resources survivors are hesitant to use, because of fear of violence, disbelief, and the history these institutions have had in the past in minimizing and shoving away these members from help.

How do we fix this problem of white supremacy and distrust? By becoming accomplices, because the term ally is too passive. That means showing up for events and showing support outside social media even though you may not be a member of the group. That means educating yourself on terminology such as tone-policing, which means focusing on the person’s raised voice or tone rather than their message. That means recognizing your privilege as a person who may be cisgender, heterosexual, white, able-bodied, middle-class and understanding that you may not completely know how it feels to be in any of these other minority group’s positions.

Something that may help you truly understand this is reading Peggy McIntosh’s Invisible Knapsack of White Privilege. Education is the key to dismantling white supremacy, by understanding the history of violence and suppression against these groups, whether it be through the police, education or legislation, it will become easier to tackle it in the future.

What happened in Dayton, Ohio, should not have happened. It doesn’t matter that the shooter may have had liberal political views or that it was the second shooting in 24 hours. What should matter is that there are white male perpetrators using violence, with warning signs that are virtually unchecked and it is causing people to suffer. We need to educate people on white supremacy, specifically white folks, and have strict checks in the power structures we have set up.

Hey Media, Let’s Talk About the Victims Instead of Epstein