On August 9, 1974, President Richard Nixon resigned in face of one of the worst political scandals in American history. In a matter of weeks, national skepticism of the government was reaffirmed, the American psyche was crushed, and America’s faith in its democratic institutions deteriorated. But Watergate’s effects went beyond the 1970s and marked a major turning point in how Americans viewed and participated in politics. Its effects still linger with us today, and the parallels that can be drawn between then and now are striking and should be addressed, because history may repeat itself.

The election of Jimmy Carter in 1976 was a reaction influenced by Watergate. The Republican Party’s reputation had been degraded as a result of Watergate, and people turned to Carter as an alternative. The public saw him as an “outsider” to American politics and thus viewed him as less susceptible to the corrupting influence of politics. Could the same thing happen in this upcoming 2020 election?  Well, Bernie Sanders dropped out of the race, leaving moderate Joe Biden to secure the Democratic nomination. This most likely means that the reaction of the 1976 election is not likely to occur on such a “radical” scale in 2020.

However, Bernie Sanders based his platform on enacting far-reaching reform in all aspects of government, and his popularity, especially among young people, highlights the widespread discontent with the current status quo, a discontent extremely similar to the Nixon-era. Although this discontent may not have tangible effects on this upcoming election, it is bound to have an impact in the future, an impact that may spark a reform movement similar to the post-Watergate era. 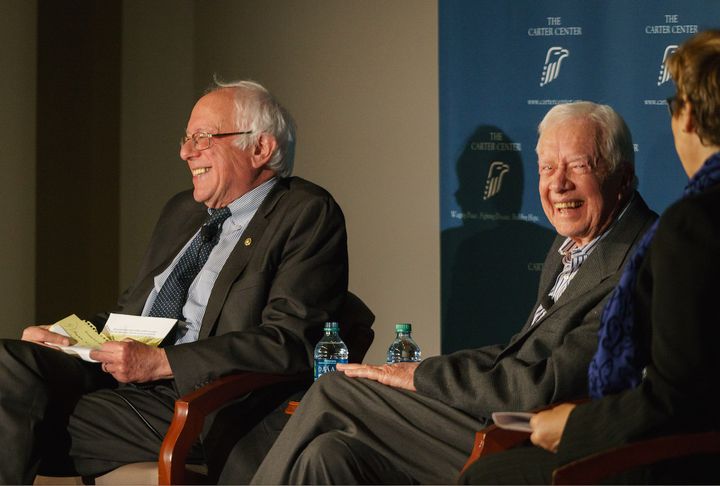 Watergate catalyzed a movement to fight corruption within the government in an attempt to restore faith in our democracy. Presidents’ personal lives were no longer private and were thrown into the spotlight for all of the media to scrutinize. Reform efforts such as the Privacy Act, the creation of the Federal Election Commission, Ethics in Government Act, and the War Powers Act all strived to limit executive power and provide greater transparency to the American people.

This leads us to the question of if we will see another era of reform in the post-Trump era. We do not know yet, however, history has shown that reform is the prime reaction to widespread political corruption. President Trump’s behavior has brought to light a variety of deep-rooted problems within our government, giving plenty of opportunities to reform. However, political factionalism in the 21st century has caused progress to come to a standstill, and this could be a major barrier to enacting change in the post-Trump era. Only time will tell whether political factionalism will supersede attempts to reform our government. 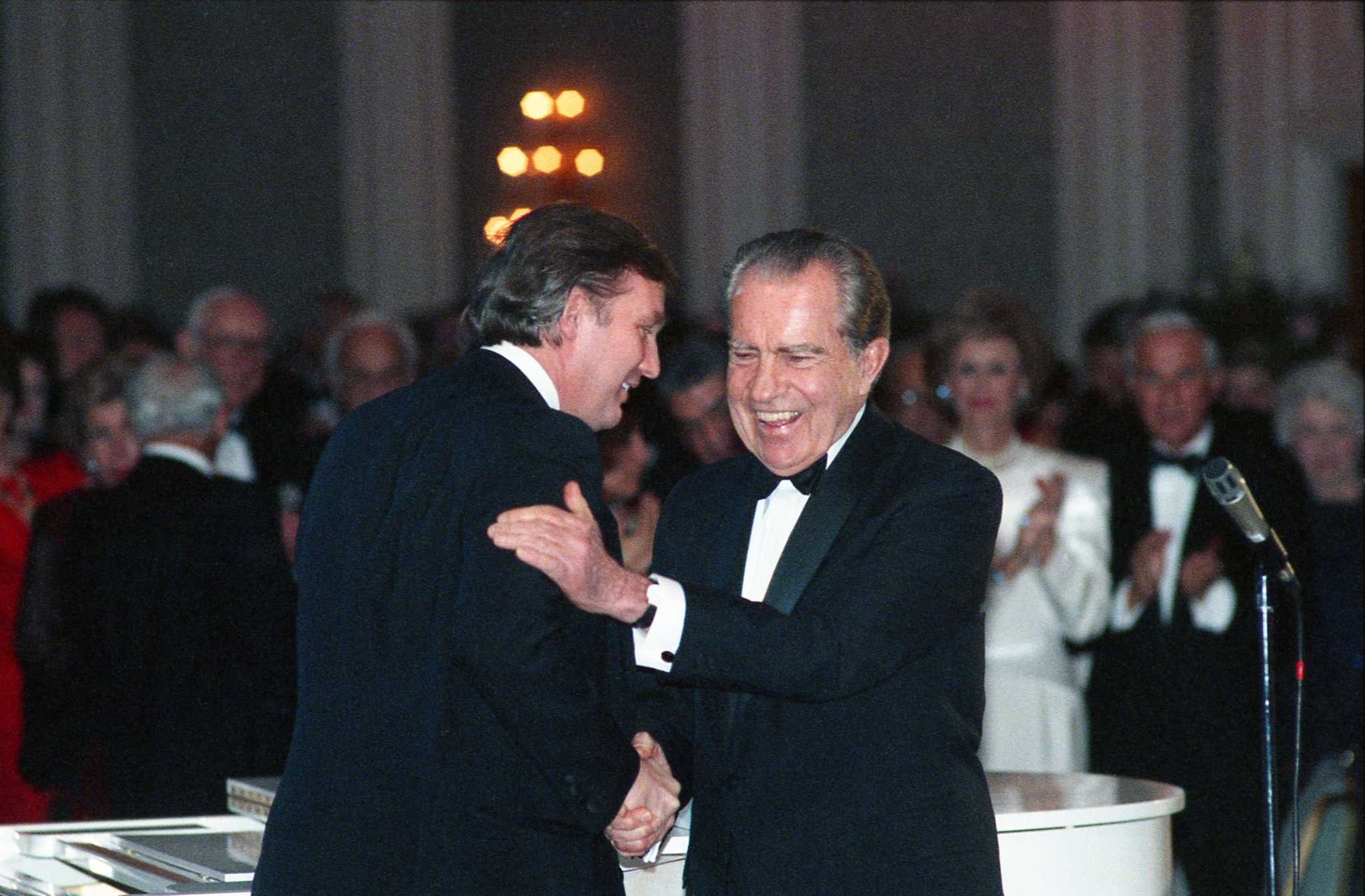 In our political climate, President Donald Trump’s unprincipled use of executive power is extremely similar to Nixon. His abuse of power has caused many to once again, lose faith in the democratic process. There must be a concerted effort among legislators to overcome partisan barriers and antagonisms if we want to once again restore faith in the U.S. political institution. Post-Watergate reforms are excellent examples of how to do just this. If there is no change, we will move into uncharted territory, where a culture of corruption is deliberately allowed to persist. This could bring our democracy into a state of instability, a state that we may never be able to return from.