The Color of Masculinity 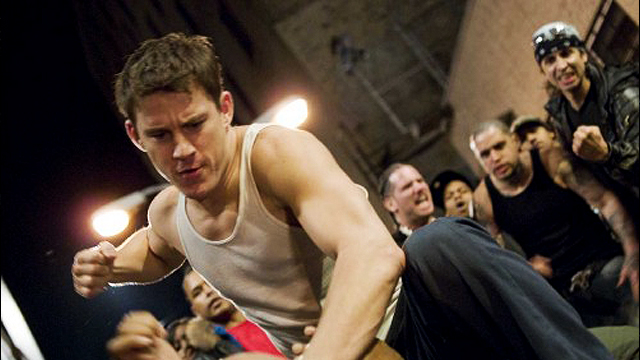 In 1955, John Money coined the term “gender roles” which is not to be confused with “gender identity,” which is the internal experience of sexuality. Color-wise, gender roles are already enforced onto us; it all begins with the colors blue and pink being used to reveal what our sex is. This mindset of gendering things as universal as colors, is very unfortunate, especially when it holds pressure on one’s femininity or masculinity.

The blue vs. pink dichotomy has been normalized beyond belief and is rarely questioned. What if we didn’t use colors to measure masculinity? What if all men could wear pink without being shamed for not being a “real” man in the eyes of society? What if young girls weren’t forced to like pink, but instead were able have a closet full of greens and blues?

Oftentimes, young boys are told that pink is for girls and grow up with an unhealthy mentality that a color, among other things like clothing and toys, can determine and define their masculinity. A parent might think that they are doing right by their child by helping them grow up into a “real” man or woman, but these little things are actually detrimental. Rather than solidifying their comfort with their genders, they weaken them, making whatever they believe themselves to be as something that can waver or shift depending on the color that they are attracted to.

Have you ever heard of “only real men wear pink?” As ironic as this may sound, given that our whole lives, men are practically forbidden from even daring to enjoy the color pink, it’s proposing that a man who is truly comfortable with his masculinity will not allow a gendered color to affect that. A man who wears pink is so sure of himself as much as to say that with or without the pink clothing, that he is a man.

It goes without saying that a man’s masculinity is one, if not the most important things to him, and he must do whatever he can to protect it from being questioned. Society has set unattainable gender roles for both men and women, but men fall victim to being extremely fragile because of their inability to successfully fulfill what it takes to be a “real” man. Men are built up to be the foundational be all and end all for our society, only to be ripped apart by the same morals that created the expectations that they are endlessly trying to achieve. A man’s fragile masculinity is not only dangerous for himself, but it also puts women at risk. By being insecure of themselves and who they think they are supposed to be, these men ridicule and put down women in order to make themselves feel more “manly” and in control.

In order to teach men how to be less fragile and more secure with their masculinity, society needs to stop expecting so much from them at such a young age. Society needs to accept that a boy should grow up to be as multifaceted as he can be, rather than setting false pretenses for what a man is or should be. As time goes on, the younger generations tend to be more open-minded and understanding of the faults our society has as a whole. It’s important to realize that there is no such thing as a “real” man. A man that is in tune and secure with his masculinity may or may not even like the color pink.

In this article:color, feminity, gender, masculinity, pink, roles
Up Next:

I'm a 20 y/o aspiring journalist from Jersey. I love to study feminist theory and make playlists. I run a blog: thegenfiles.com

An Interview With Rachel Dodson: The Founder Of A Jewelry Company Dedicated To Helping At-Risk Cambodian Women