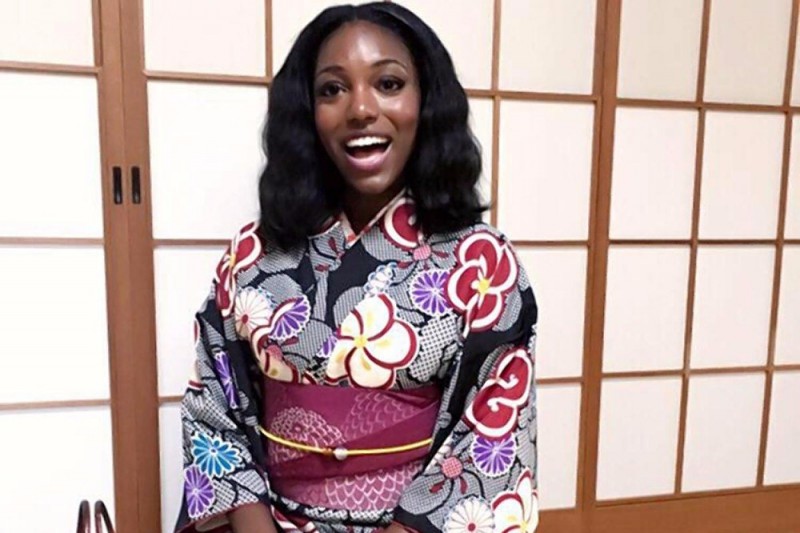 22-year-old Tiarah Poyau, A St. John’s University graduate student, was murdered at the historically violent J’Ouvert festival in Brooklyn, NY on September 5. As a freshman at SJU, only two weeks into my first college classes, this truly scared me. Just a week before, another SJU student was stabbed after an altercation on the roads surrounding the university, just blocks from my residence hall.

But my recent enrollment to SJU is not the only thing that frightens me about Poyau’s death; it’s the nature of J’Ouvert festival. The yearly festivities are meant to celebrate Caribbean culture through music, dancing and other entertainment. People party in the streets until “daybreak” (a rough translation of the festival’s name). Not only is it celebrated in Brooklyn, but also in countries like Trinidad and Tobago, St. Kitts, Haiti, Dominica, Grenada, and many more. Some festivals include body paint and folk instruments. It is a time for celebration of the beautiful, vibrant culture of the Caribbean — home to music, clothing, and art that has influenced the world. To bring J’Ouvert to the boroughs of Queens and Brooklyn only makes sense, as they are New York’s most diverse boroughs. Children eat their parent’s native food and listen to Soca or Reggae and dream of attending J’Ouvert when they become teenagers, dancing in the street with their closest friends, and embracing all the wonderful things that bring the Caribbean countries together.

So why does this particular festival always take such a dark turn?

“The nature of some of the violence that’s associated with J’Ouvert is different than the levels of violence at other events,” said NYPD Commissioner William Bratton. A week before the festival, Mayor Bill DeBlasio said that this would be the safest J’Ouvert ever, in wake of concerns over past violence. NYPD increased the amount of floodlights in the area from 40 to 200. They doubled the number of uniformed officers. This seems like an effective solution to roughly 21 homicides in the past 20 years of J’Ouvert. Still, during the early morning celebrations, Poyau and 17-year-old Tyreke Borel were shot dead. Even though Poyau was with a group of friends and walking near several police officers who were breaking up a nearby fight, she was shot in the eye at point blank range.

Suspected shooter 20-year-old Reginald Moise told a friend, “I think I shot somebody.” While trying to hide gun he accidentally shot the walls of a friend’s apartment. He drove while drunk and murdered a beautiful young lady, an aspiring accountant

Every year someone takes one of the most beautiful things for the Caribbean community and turns it into a time to mourn. While people of color are already mourning over the murders and injustices that they have no control over, their own community is tearing itself down from the inside. This kind of violence is the last thing the community needs, and the NYPD has recognized that and done all that it could to stop it. But repeated and senseless violence comes from places where the perpetrators know nothing more than that. Is the community imitating the oppressor, or the other way around? All we know is that the influence that the community currently has on itself is not going to get the sympathy of the communities around it. While Mayor DeBlasio has affirmed that J’Ouvert will still go on next year, it’s time for festival coordinators and attendees to stop standing for the violence. As a proud Jamaican and a spirited St. John’s University student, I will not stand for any violence on this community, no matter where it comes from.

Dear Everyone, South Asian Culture is Not Your Accessory.

Morgan Mullings is an 18 year old dog lover who likes to write about race issues, social justice, and entertainment. Her hobbies include volunteering at church, reading hardcover books, eating Chipotle, and listening to R&B. Aside from contributing to Affinity Magazine, she has a blog at morganmullings.wordpress.com, and contributes to The Torch student newspaper at St. John's University. Contact: morgancmullings@gmail.com