On the day of the SAT at my school, an armada of five teachers followed me around my high school attempting to help me figure out which name to use on my registration. The issue was that my name was not legally changed, but Jordan, my preferred name, was on everything: my CollegeBoard account, my email, and all my documentation within the school. However, that one sentence blared out at me when scanning the sign-up sheet: please state your legal first and last name. As if this wasn’t enough, my gender identity was also listed as M within the school, but legally, still an F.

The moves that my school has made provides a starting point for discussions about transgender students and the unique issues we face when approaching college. While I am forever grateful to be able to avoid being deadnamed in my school system, I can’t help but feel as if a plan must be put into place providing school systems with the proper limits, boundaries, and resources to create an environment that’ll allow us to succeed like our peers. Performing at the best possible level is the only thing a student should be worrying about when approaching college, not the complex legality issues we currently face.

According to the Human Rights Campaign, the highest rate of suicide within the LGBT community is with transgender males. Over fifty percent of transgender boys have attempted suicide in their lifetime, with nonbinary youth facing a forty-two percent rate of suicide at+ tempts and transgender women facing thirty percent attempting suicide. One of the most significant similarities in these figures was this: 92% of transgender youth who attempted suicide were not accepted by their family members and peers. Because of these alarming statistics, there is a stigma associated with the LGBT+ community about legality issues with gender and birthnames. We fear to hurt fellow transgender members when they have to write their deadname during the SAT or bite through being called ‘ma’am’ or ‘sir’ at the beginning of a doctor’s appointment and, when rebutting with information about our transition, we seem to be more experts than testosterone or estrogen than the doctors themselves. Many who are uneducated about the situation attempt to fix this in ways such as my school has, with completely erasing my birth name from the school system. However, as evidenced by issues such as the test day at my school, there needs to be a more cautious approach from all sides about how we enter the process in a legal sense. In the interception of government and the transgender community, there must be a compromise about how we approach such situations. 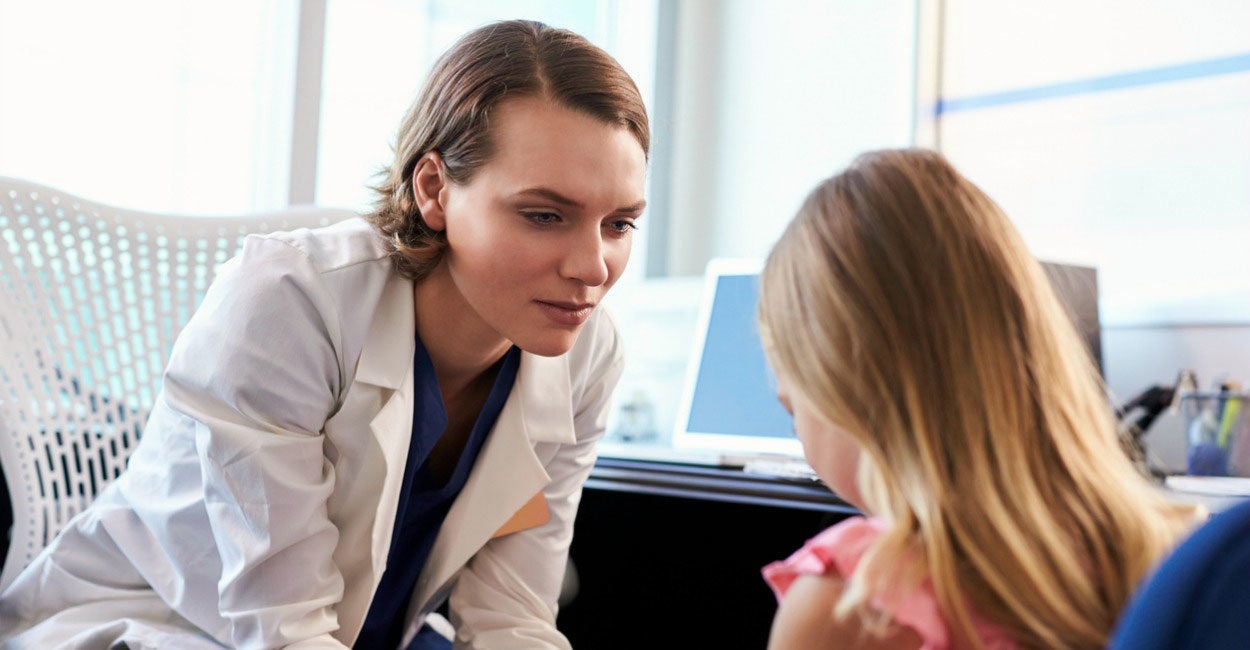 Completely erasing all of my legal information from my school system can’t possibly be the answer, right? But neither can be deadnamed consistently, whenever a substitute for my class enters the classroom. When approaching compromise, something organized within a process must be formed in order to create an environment that’ll help everything run smoothly for everyone. One such compromise that involves schools is when wanting to avoid such a conflict with substitutes and new teachers that’ll see names on the roll call, a ‘preferred’ name is listed in front of a deadname. Another solution is working with CollegeBoard in order to provide a process and clear instructions for students who have gone through, or are going through, a transition that has left their name and gender marker changed in some form.

Unfortunately, there is no easy answer to the issue that has increased because of the surge of out transgender youth in these recent years. Because of this, it is crucial that the LGBT community and government work together to create as easy and organized of a process as possible for youth blossoming into such crucial periods of time in their lives.

In this article:acceptance, featured, LGBT, mental health, student, suicide, transgender, YOUTH
Up Next: