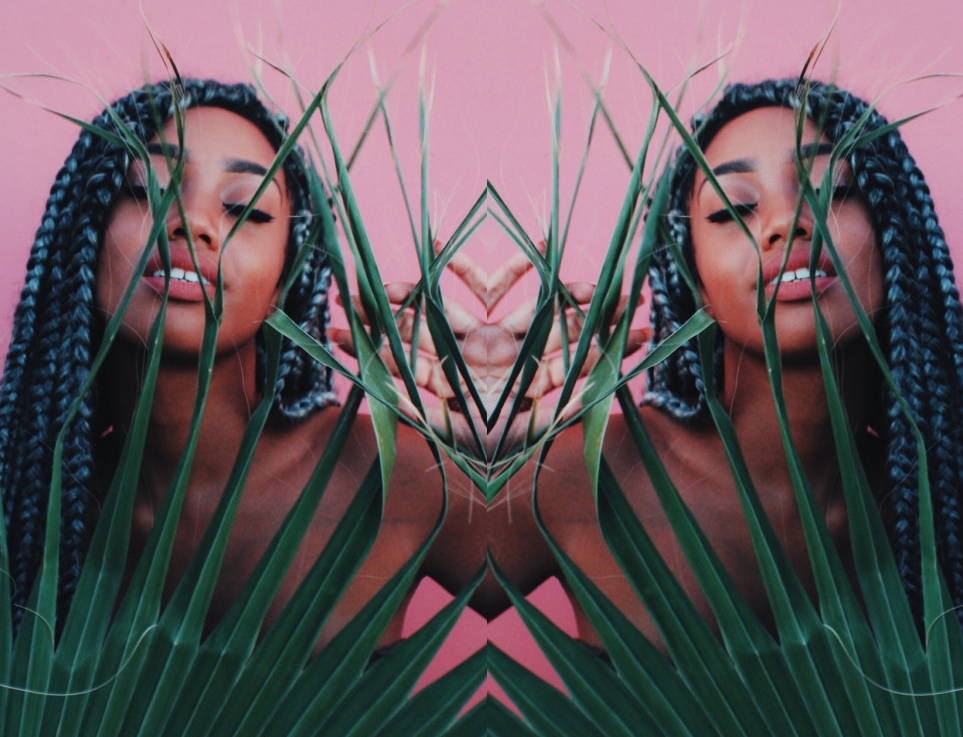 The art that is called black hair. It is often appropriated,underappreciated,and ignored. It’s adored by people outside of the culture and often desired to be touched and imitated. While we can all probably agree that black hair is truly extraordinary most people don’t know the history behind the styles. As someone who has worn her hair in afros, braids, twist, locks, straightened, pressed, has donned wigs, and natural I found the subject intriguing and decided to look into it.

Contrary to what the mainstream media portrays and popular belief, the ancient Egyptians were black. A plethora of styles and techniques originated in Egypt. The ancient Egyptians wore weave and wigs as ornaments. Many were made from real hair as they are today. The value was close to gold and the most elaborate styles were often worn by men. Braids were also worn by Egyptians and became a sign of age depending on the style.

Dreadlocks were also a hairstyle worn by the ancient Egyptians and those that sported them considered them to be a source of energy because the hair was still attached to the scalp and never cut. Some still believe this today. In 1936 the Emperor of Ethiopia (Haile Selassie) was forced in to exile for resisting the Italian invasion. His followers swore that they would never cut their hair until he was released. Their hair grew into locks. When encountering his followers people were terrified of their hair or “dreaded” the ‘do. After this, the style was then known as dreadlocks. This created the Rastafarian movement. Icon Bob Marley introduced dreadlocks into pop culture.

In Africa, braids and similar styles we’re used to classify citizens of certain tribes (classifications were: age, marital status, class ranking etc.). Around the mid 1400s Europeans arrived and began to enslave and sell Africans. Slave owners would cut their slaves hair (in certain tribes this was considered to be an unspeakable crime because of how they valued their hair). In the early 1600s the first slaves were brought to Jamestown in America. Cultural traditions were assimilated and banned (this included hair). Although in 1789 in Louisiana the Tignon Laws were created. The sole purpose of the law was to hide the eccentric and creative styles that adorned the heads of African-American women. The law stated that it was required that black women cover their hair with fabric. This however did not work. Black women soon began wearing vibrant and exquisite scarves that caused as much commotion as their hair did.
Hair straightening was another popular technique created by the ancient Egyptians. Egyptians would heat two plates and then press their hair to get a smooth and silky look. This would often result in burns and was not a conventional method of straightening hair. In the 1800s in France (many believe it was a man named Marcel Grataeu who created) the hot comb was invented. Soon afterwards it was brought to the U.S. It is a common misconception that Madame CJ Walker invented the tool. African American Annie Malone was the first to patent it and later Walker redesigned the tool and widened the teeth of the comb.

After slavery ended the slave mentality of many African Americans did not. Around this time (and still deliberated today) there was much speculation around a slave owner named Willie Lynch. He is thought to have written a letter to another slave owner calling for the divide amongst darker-skinned slaves and lighter-skinned slaves who had European like features. The letter’s purpose was to formulate a plan to resolve the constant slave revolts. Although this is still believed to be a conspiracy theory it serves as a glimpse to the colorism and color consciousness that plagued the black community post-slavery (and even today).

A large amount African Americans desired to obtain “good hair” (any texture that resembles European ancestry). Many used the hot comb of the late 1800s. Around the 1950s a man named George E. Johnson launched the permanent hair straightener or relaxer. Fast forward to the 1980s the Jheri curl became popular. It was meant to be a curly texturizer for African-American men and women. Both of these products were chemical treatments applied to the hair to alter ones natural texture. The Jheri Curl faded pretty quickly but high tops and fades for black men did not.

In the 1960s African-Americans threw the idea of chemical treatments and weave out the window. Natural hair was the look of choice. It was most common to be seen with an afro. This time was also when the phrase “black is beautiful” was coined. Afros word commonly associated with the black power movement.

In 2011 there was over a 50% decline in the use of relaxers in the black community. This New Era is what is deemed to be the natural hair movement. Although there has always been African Americans who have won their hair natural throughout our history there is a new surge of African American youth (women specifically) who refuse to use chemicals on their hair. Instead they care for their natural curls kinks and coils and wear protective styles. There are still plenty of African American women who wear relaxers today. Braids, twists, dreadlocks, wigs, and weave are also still popular. No matter what style we decide to display on our heads black hair will always be celebrated and it will always be beautiful.

Author
Briana James
My name is Briana but I prefer to be called Bri :). I'm from the rainy Washington State and I write for my school newspaper. I also love creative writing!

Why I (Sometimes) Wish I Went By My Chinese Name

I’ve always had two names. I have one whose hand I hold every day, who has been at…
byKatie Liu

In Light of Black History Month: What is Black ASL?

After Brown v. Board of Education and a period of resistance – especially in the South – against…
byIdie Park

Diversity has become a much bigger priority for fashion and beauty brands that go global. Models that aren’t…
byIdie Park