How MeechOnMars Is Changing The Conversation Around Mental Illnesses 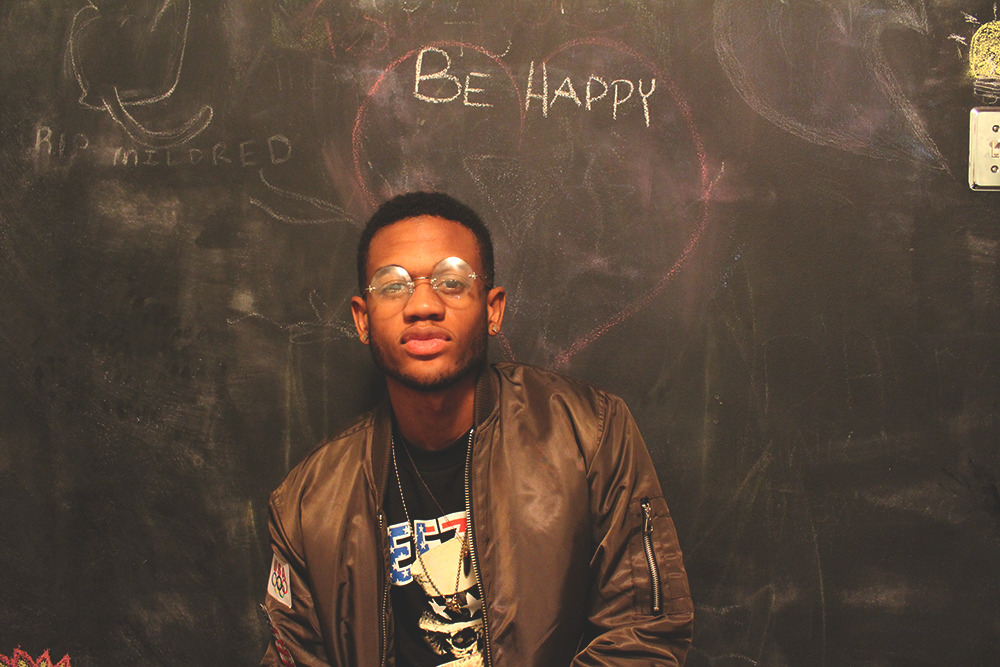 Demetrius Harmon, or MeechOnMars as you may know him, is a young man with a lot going for him. With a large following across the usual social platforms, a clothing brand, and a host of friends also taking advantage of new media to work with, he has a bright future. He’s also a man with a message: anyone can have depression, but that doesn’t mean they can never be happy again.

The vehicle for this message is his new short film “Be Happy”, slated for release on September 18th. “A large misconception is that depression and happiness can’t coexist; depression lies dormant in all of us until something triggers it.” Through the short, Meech hopes to showcase this and other uncomfortable truths about depression.

‘Be Happy’ A Short By Demetrius Harmon
Releasing 9.18.16 pic.twitter.com/WAHh2zOBer

The choice of film title is an interesting one, as phrases like ‘just be happy’ or ‘choose happiness’ are often used to dismiss the experiences of people with depression, but Meech explains that there are many reasons why he felt the title was fitting.

“I have a clothing brand named ‘The Golden Life Clothing’ and I released apparel with the ‘Be Happy’ slogan on it before it was a short. During my deepest bouts with depression I always wanted that, to Be Happy, genuinely though.” Because of the clothing brand, people already associate the phrase ‘be happy’ with Meech, but the use of music as a coping mechanism—a habit shared by many people who struggle with mental illness—provided a further reason for him to choose that title.

“J. Cole has a song ‘Intro’ on Forest Hills Drive, and the night my aunt passed away I played that song over and over. He goes, ‘Do you wanna, do you wanna be…happy.’ When it came time for to name the short, I automatically knew to name it the one thing I wanted all those dealing with depression to know, that they can Be Happy.”

Describing how the project came together, Meech explained it started with a bad breakup. “I was lost and depressed and had sleepless nights and to deal with it, I watched movies. Eventually I thought why not make one myself”. Once he had the idea, the script came together pretty quickly. “I wrote the script in about 4 hours, it was relatively easy because it’s my life in this short”.

The actual filming process was a little less straightforward. “The hardest part about filming was the short amount of time to get it all done, and at the time it was about 10 of us staying in one house all working on different projects at once, so getting silence was nearly impossible.”

While working around so many other people may have posed some challenges, Meech has good things to say about working with friends. “Victor Pope Jr plays a huge role in the film and he helped with the development early on and encouraging me to even make the short. Victor deals with bipolar disorder and everyone else involved: Nathan Zed, Caleon Fox, and Caleb City understand depression’s impact on me and the world.”

Even around friends, it can be hard to be totally open about mental health struggles. “At times I had to allow myself to let go and not be shy to be emotional about the film and really showcase my sadness in front of my friends.” But as any film or arts student will tell you, working on projects with friends and having room to make mistakes, learn and grow around people you already trust is invaluable. Meech alludes to this too, saying, “I aspire to be an actor and I know on other projects the cast won’t be as tightly knit as we are, so it was a blessing to work with them.”

Like so many other young people, Meech has found friends and opportunities through social media, but he’s received harsh criticisms as well. “Social media allows literally anyone to see what I say, and with that comes the people who need me, and the mean evil people who tell me to kill myself and say awful things.” That negativity made Meech have second thoughts about releasing this project.

“I’m still very hesitant, I’m scared. I’m a very passionate person, especially about my art. And with this being such a touchy subject, my first project, my first time acting, I’m scared for criticism. Because I put my heart into this so for someone to tell me ‘it sucks’ or ‘it’s bad’ would crush me”.

Ultimately, fears about criticism come from feeling strongly about the importance of the film and the desire to spread his message outweighs the fears. “I hope it goes viral, many things go viral but I need this to go viral to educate the world about mental illnesses. I hope it gives other people hope. I hope it makes parents take their children seriously when they say they’re depressed.”

Author
Kiitan Doherty
Kiitan Doherty is an 18 year old from Nigeria and an editor for the UK/Europe and LGBT sections of Affinity Magazine. She's majoring in Recording Arts and Women's Studies at college in LA (so...she doesn't know what she wants to do with her life but she likes music and feminism). She's pretty much always online on Tumblr or Twitter @Kiitannextdoor (unless she's in class...or at a concert...or watching Cutthroat Kitchen or Family Feud). Feel free to go there and yell with/at her about bands and social issues. 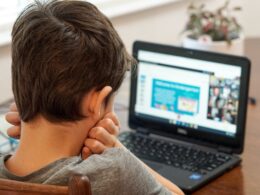