The Dangers of Counterfeit Makeup 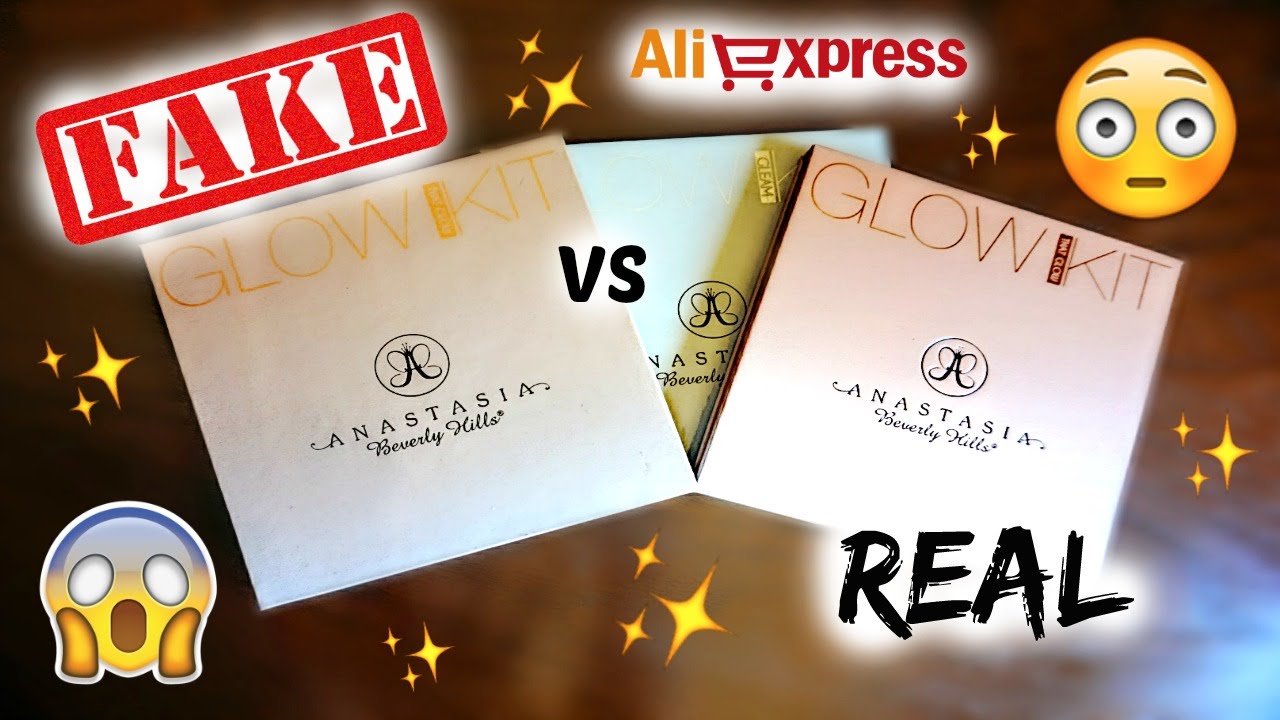 High end makeup is becoming increasingly more expensive and drugstore makeup isn’t too far behind. Luxury brands like Chanel, Dior, Tom Ford are coveted but they cost an arm and a leg; unfortunately, a lot of us makeup lovers can’t afford high end makeup but we want to try them.

Counterfeit makeup offers a simple low cost solution- you can buy them at a fraction of the real thing and they look almost exactly alike. So they should function the same, right? Well, no. The amount of detail dedicated towards the packaging of the product is not devoted towards the product itself. The result is unpigmented, chalky, and overall useless product. Not to mention, the strong possibility of them containing bad chemicals like lead and even feces.

While many women think counterfeit makeup can be harmless, its important to consider the fact the FDA found traces of lead in lipsticks of various brands ranging from high end to low end in 2011. If lead was found in authentic makeup then there’s a higher chance of finding larger quantities of lead or other substances in counterfeit makeup. Therefore, buying counterfeit makeup can become dangerous and the product is very sub par.
Try to avoid shopping for makeup on sites such as Aliexpress and ebay. There is a very high likelihood that the makeup you’re buying is fake and the likelihood is higher if its being sold at a much lower price than retail.

Its much safer to buy makeup from trusted and reputable retailers. If money is an issue then save up and buy during a sale. If you’re planning on buying makeup on ebay and amazon then keep in mind that even counterfeit NYX cosmetics has been sold on these retailers. Don’t get me wrong, I love ebay but I only buy makeup brushes and lashes on there. Health is becoming a luxury these days and makeup is only makeup- don’t jeopardize your health for something as temporary as makeup.

Author
lizlopez
Passionate about Criminal Justice Issues & Feminism. Makeup Enthusiast. You can find Liz on her blog: TheMakeupLeague.com and her youtube channel.

For what seems to be forever, people of color have been hidden away from the rightful spotlight they…
byEmily Ceja

Now, don’t get me wrong I personally spend ALOT on makeup. Like more than I should for a…
byMegan Faulkner

If you’re someone that just loves makeup and wants to play around with different looks and products, you…
bySara Beyer

Local small businesses tend to get overlooked, either due to an unawareness of the existence of these brands…
byEzinne Anozie