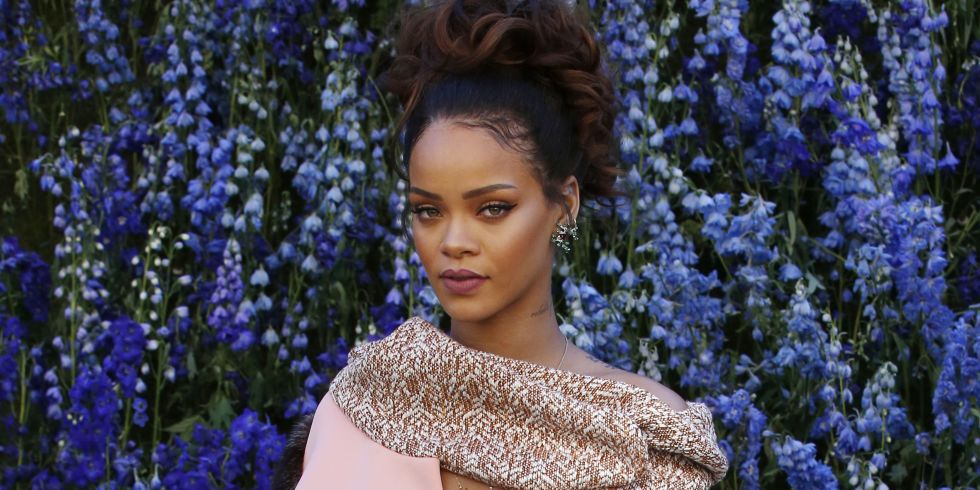 I have been a fan of many celebrities, some who have become one-hit-wonders and others who have shed light on their problematic ways. However, Rihanna a.k.a BadGalRiRi is someone that, over the course of my childhood and teenage years, I have continued to stan. I consider her to be talented, beautiful, inspirational, and strong. As a member of the RihannaNavy, I admire her voice and amazing fashion sense. While many people acknowledge the qualities of Rihanna that I listed above or consider her to be the anti-role model, I very rarely see the general public pay homage to her charity work and social activism. Here is some of the charity work and social activism by Robyn Rihanna Fenty:

Rihanna performed at the “Live Earth” Campaign to raise awareness for the global climate warming. She also raised money with H&M to support HIV Infected People in 2007.

Rihanna teamed up with DKMS to raise awareness for children with leukemia and worked with the “American Cancer Society” to celebrate and send Happy Birthday wishes to women who survived breast cancer in 2010.

Rihanna founded The Clara Lionel Foundation to benefit impoverished communities across the globe with healthcare and education. Among other various programs, she donated $100,000 to FoodBank NYC, turned the Unapologetic Listening Party to a Benefit Concert for Hurricane Sandy Hook Victims, donated $1.75 Million to a Cancer Hospital in Barbados, and performed at a benefit concert to raise money for the Children’s Orthopedic Center in 2012.

Rihanna worked with UNICEF to create the campaign “There for Philippines” in 2013.

Rihanna created the annual Diamond Ball to raise money for The Clara Lionel Foundation, supported the ‘Bring Back Our Girls’ movement, and became the face of MAC Viva Glam to raise money to fight against HIV plus in 2014.

Rihanna wanted to play a free concert & walk with the Baltimore protests after Freddie Gray’s death alongside Prince, and created a song titled, American Oxygen about the struggles and discrimination against people of color in 2015.

Rihanna protested for LGBTQ rights during a concert in Indiana. She also supported the “P6” Campaign which is fighting against the Anti-LGBT Laws in Russia and performed at The “We Can Survive” Breast Cancer Benefit Concert in 2015.

Rihanna created a global scholarship program with the Clara Lionel Foundation and took on the role as the Global Ambassador for Education in 2016. In early May 2016, Rihanna announced a scholarship program through the Clara Lionel Foundation that will award students attending college in the United States. The scholarship is need-based, with scholarships ranging from $5,000 to $50,000 and may be renewed for up to three more years or until they earn their bachelor’s degree. The only requirements for eligibility were that applicants have been accepted into a bachelor’s degree program at an accredited four-year U.S. college or university for the 2016-17 year and that they are residents of either Barbados, Brazil, Cuba, Haiti, Guyana, Jamaica, or the U.S. Speaking to USA Today College Rihanna stated, “To be able to give the gift of an education is actually an honor, higher education will help provide perspective, opportunities and learning to a group of kids who really deserve it. I am thrilled to be able to do this.”

I think it’s time that we, as the general public, stop underestimating Rihanna. Whether you dislike her music or disagree with her fashion choices, do not discredit the work that she has done to bring awareness to many important issues.

Author
Michael-Michelle Pratt
Michael-Michelle is a teenage aspiring screenwriter, author, journalist, and poet. She enjoys writing about all things feminism, cultural appropriation, and fictional short stories or novels that pop into her head. As a hobby, she enjoys baking. In her spare time she enjoys reading, hanging out with her friends, and binging on netflix. Michael-Michelle is a Rihanna and Selena Gomez enthusiast. If you need to contact her, her twitter is @selenaxrihanna and her instagram is @MMP923, feel free to DM her! 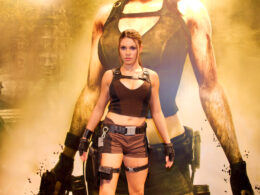